The cost of the scheme at Monog Road, Crossmaglen, is estimated to be in excess of £780,000 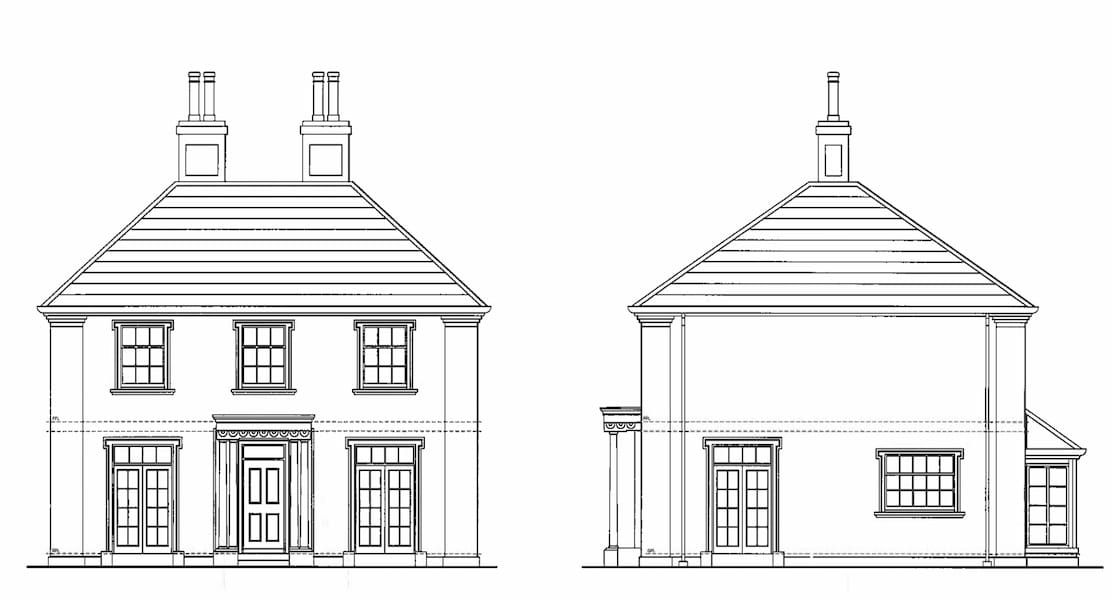 Proposals for a housing development in south Armagh have been given the go-ahead almost two years after they were submitted.

The application to build on the site of a vacant property at Monog Road in Crossmaglen has just received planning permission.

A total of nine properties feature in the application, which had been lodged by John McEntee back in January of last year.

The development would consist of five detached and four semi-detached houses.

The proposals also incorporate all associated site works and landscaping.

Plans had been drawn up by McCreanor and Company Architects and submitted to Newry, Mourne and Down District Council.

A recommendation to the planning committee to approve the work was this week approved.