New restaurant could be opening in Crossmaglen – if planners dish up approval! 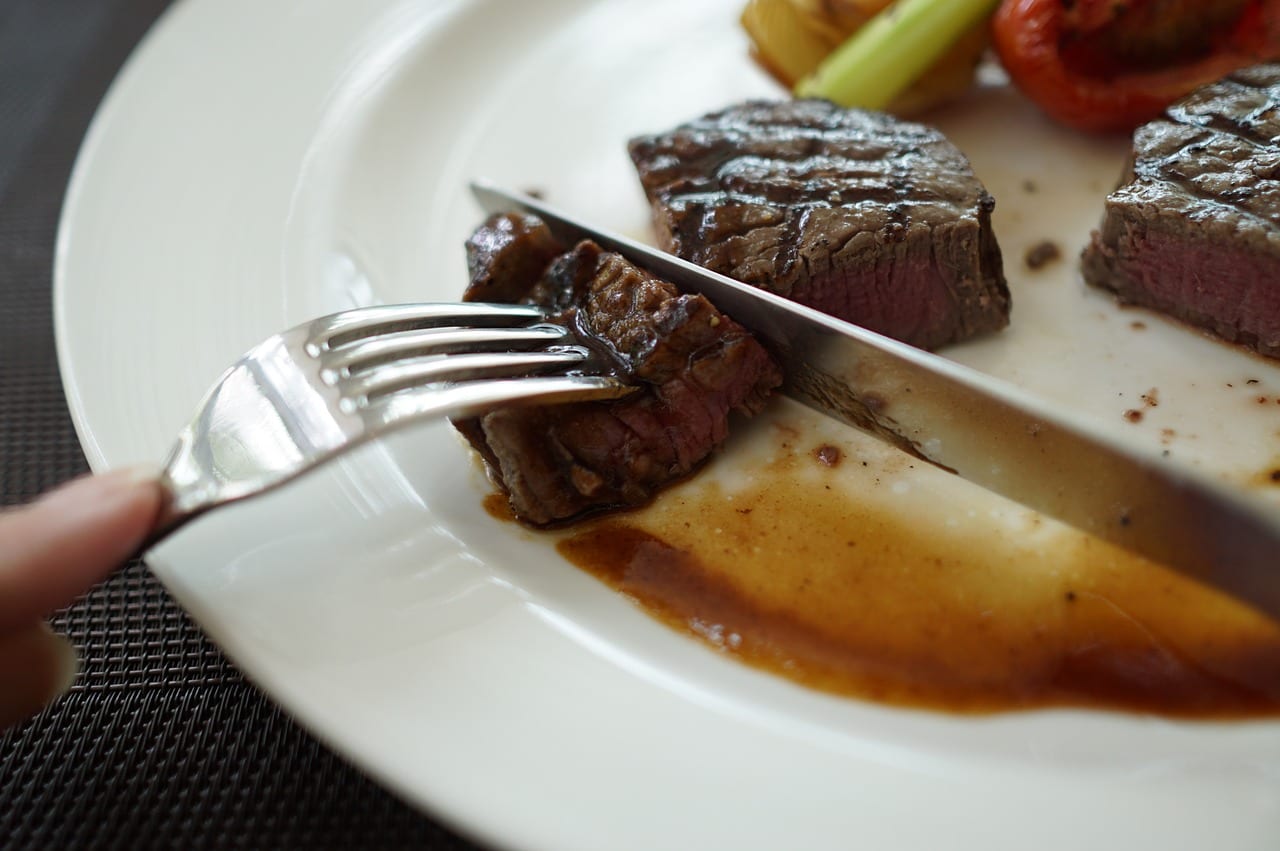 Crossmaglen could be getting a new restaurant.

There are proposals currently drawn up to open a new eatery in the south Armagh town.

The applicant is Eugene McEntee.

He is seeking approval for a change of use from a shop in the centre of Crossmaglen to facilitate the new enterprise.

The address of the new proposed seated restaurant is 14 Cardinal O’Fiaich Square, with the applicant’s address on the submission given as next door.

The application has been submitted to Newry, Mourne and Down District Council for consideration.

The premises are described on the official forms as having been used as a shop up “until January 2019”.

The proposals are being publicly advertised this week with a decision expected in due course.