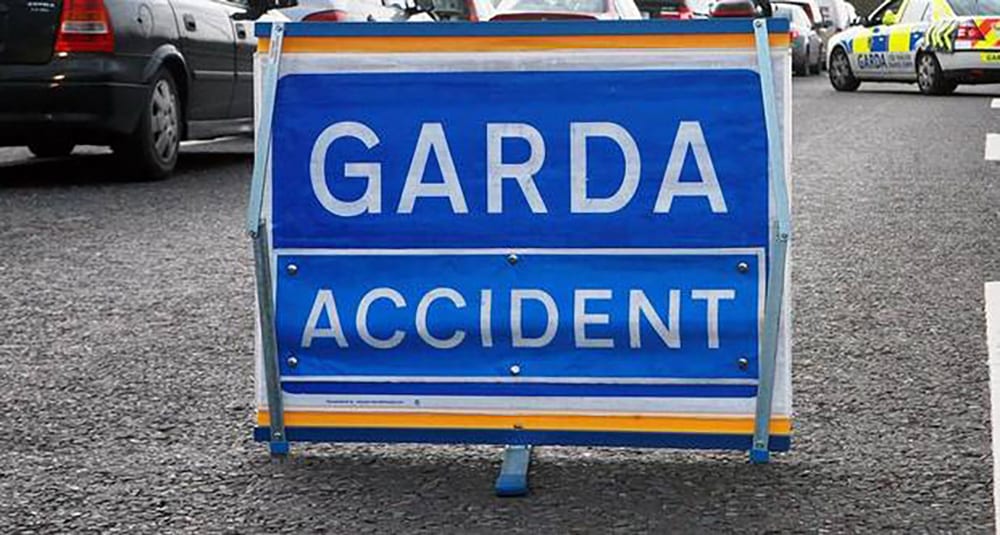 A talented south Armagh footballer has died in a single vehicle road traffic collision outside Dundalk.

Twenty-six-year-old Brian (Bob) Hearty, from the Drumill Road in Silverbridge, had been the sole occupant of the vehicle.

The collision happened on the road between Dundalk and Castleblaney, close to the junction for Fintan Callan’s restaurant and bar.

The vehicle struck a wall, shortly before 12.30am, and the south Armagh man died at the scene.

Brian was the dearly-loved son of Gerard and Carmel Hearty and a much-loved brother to Aidan, Conall and Geraldine.

A proud Bridgeman from a proud Bridge family. In 2015 Bob RIP presented a new set of jerseys to our Féile team. pic.twitter.com/Q5iYaMMcUw

They posted on Facebook: “Our sincerest and heartfelt condolences to the entire family circle of our senior player Brian (Bob) Hearty who lost his life in a car accident. Ar dheis Dé go raibh a anam.”

Newry,Mourne and Down Sinn Féin Councillor Barra Ó Muirí was a friend and neighbour of the deceased.

“The news of the tragic death of Bob (Brian) Hearty has shocked the local community,” he said tonight (Sunday).

“We are heartbroken  for the Hearty family on the news of their tragic loss.

“He was the friendliest of lads, a talented footballer and well thought of by all.

“Bob was a good friend to myself and he was widely known and respected. His grieving family are in our thoughts and prayers as they try to come to terms with this tragedy. Ar dheis Dé go raibh a anam.”

Gardai are appealing for anyone who witnessed the collision to come forward.