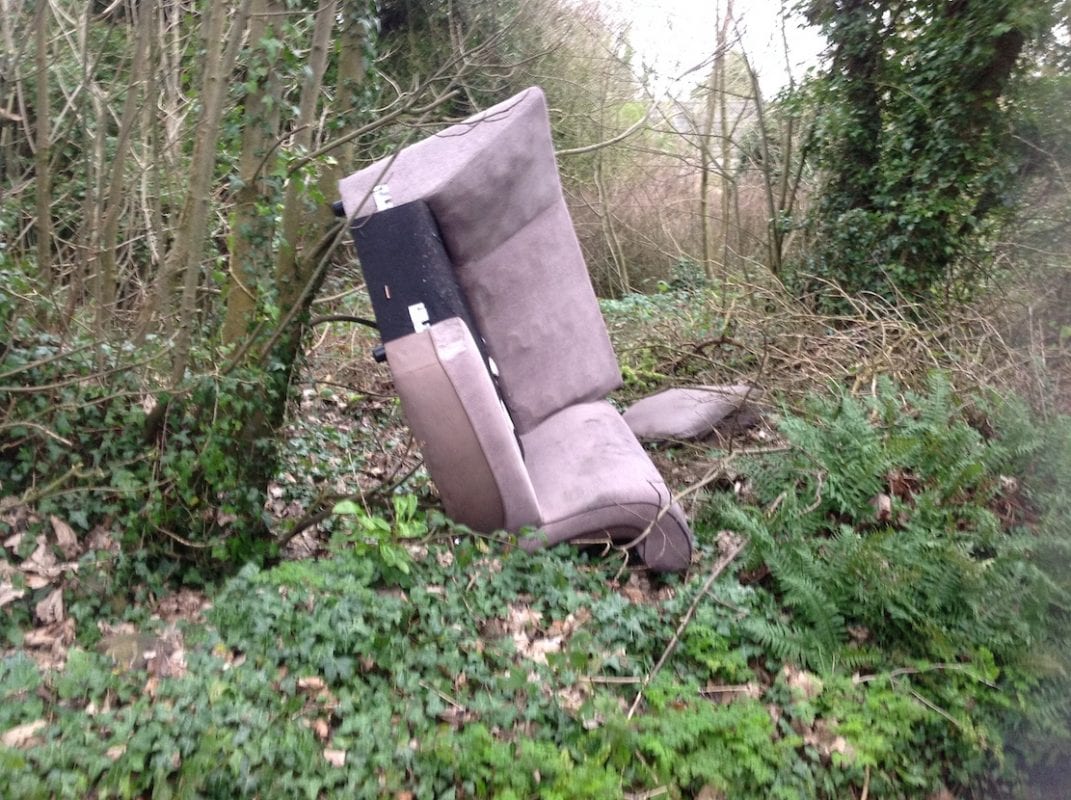 Assurances have been made by a recycling centre in Crossmaglen that they are now back to taking the full range of recyclable materials.

It comes on the back of some “disgraceful” dumping in the area over the last fortnight.

Sinn Féin councillor Terry Hearty said he received assurances that the centre was now back to taking the full range of recyclable materials.

“I had received a number of calls from residents who said that they had been turned away from the centre while trying to recycle old bed mattresses,” said the Slieve Gullion representative.

“This caused confusion about what materials the centre was and wasn’t accepting.

“I have since met with officials in the recycling centre and they assured me that they had brought a new container in to accommodate mattresses so they would not be filling up other containers. 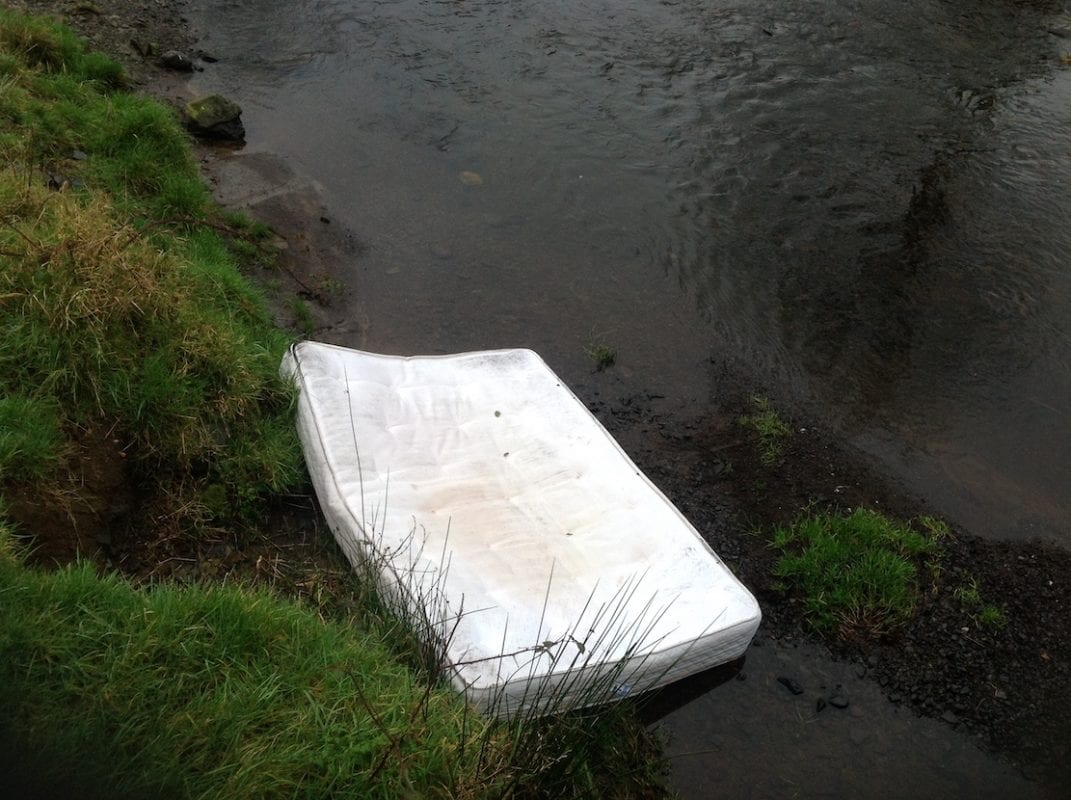 Dumping this week on the Liscalgot Road

“They have also brought in another additional bin for other household materials such as sofas and the centre is now back to accepting the full range of recyclable materials.

“We have had a few incidents of dumping in the area over the past few days. This is disgraceful behaviour on its own but especially when we have such a great facility in Crossmaglen.

“Now that the confusion has been cleared up around what the centre is accepting there is absolutely no excuse for this kind of dumping.”