Superbites names in top 60 from across the UK 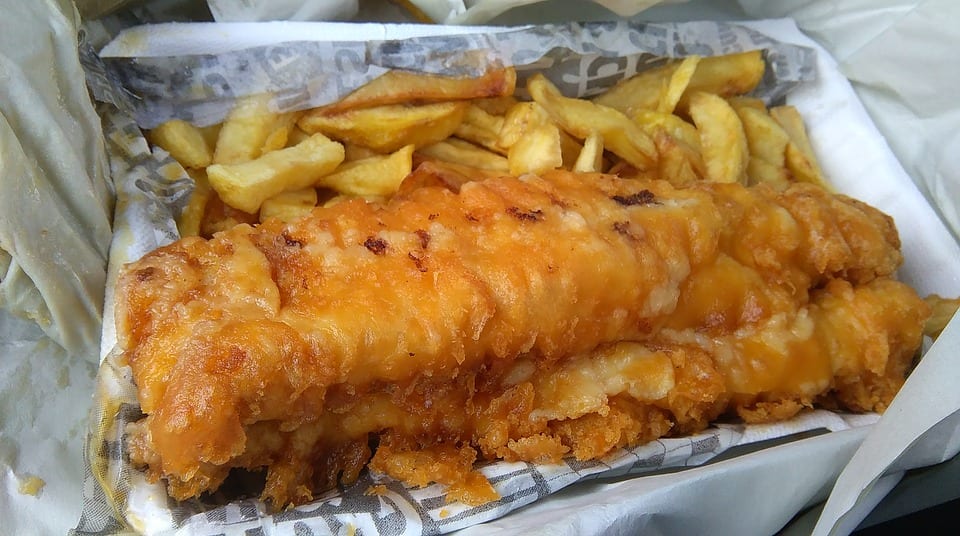 Superbites in Crossmaglen will be flying the flag for County Armagh in the national Fish and Chip Awards.

But Seafish – which organised the competition – has revealed the shortlist.

Superbites, at Cardinal O’Fiaich Square, is one of six from Northern Ireland in the running.

The others are Silverfin, at the Greenbank Service Station at Warrenpoint Road, Newry; The Dolphin Takeaway at Georges Street in Dungannon; Fish City at Ann Street, Belfast; The Friary, in Carrickfergus; and Chaska in Enniskillen.

Across the whole of the UK, a top 60 – six in each of 10 regions – have been selected after initial judging.

The Fish and Chip Shop of the Year is the ultimate accolade, and it is one of 15 categories which will be awarded.

The competing shops have had their frying skills put to the test as well as being judged against vigorous criteria, including menu development and innovation, sustainable sourcing policies, staff training processes, and marketing techniques.

Over the coming weeks the shops will be whittled down to a ‘Top 20’, then ‘Top 10’, before the final stage of judging in London in January 2018.

Marcus Coleman, Chief Executive at Seafish, said: “This award showcases the best of the best, the local fish and chip shops that we all love to eat from.

“The calibre of shops in this year’s top 60 is outstanding – they are a true representation of our industry and sum up perfectly why British fish and chips are, and will always be, the best in the world.”