Co Armagh residents ‘getting the runaround’ on police 101 number 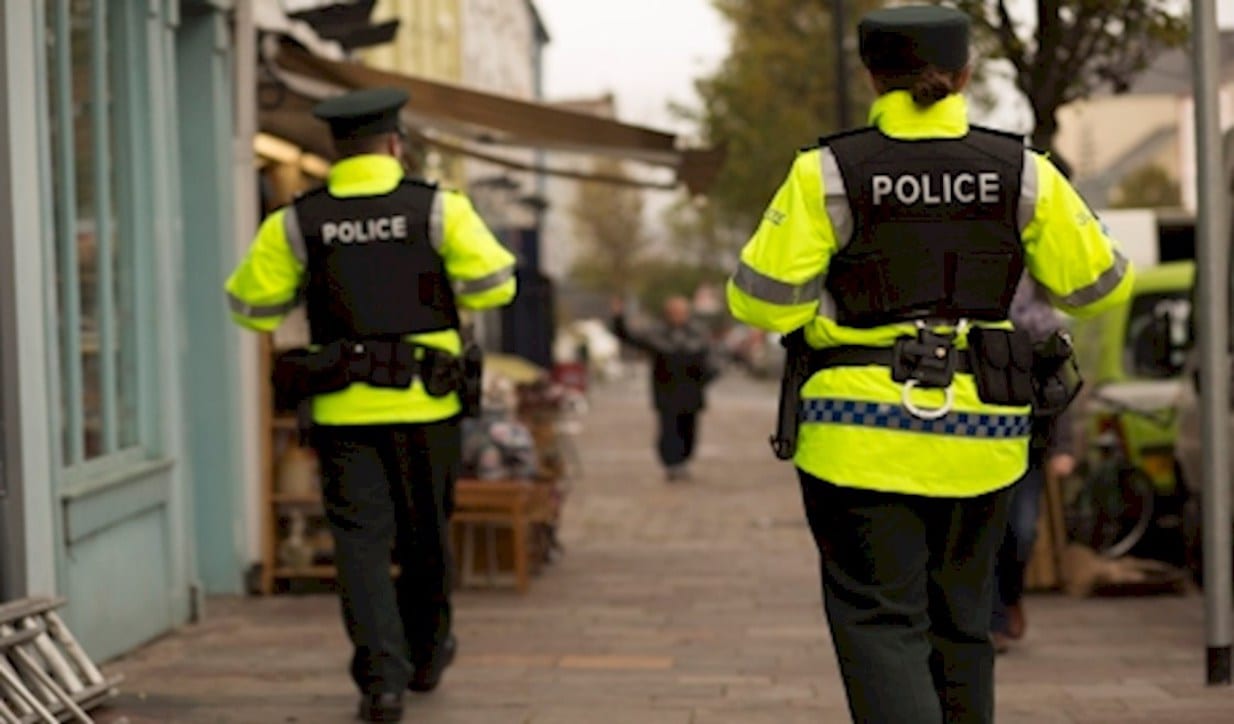 Residents in south Armagh feel they are getting the runaround when they try to report a crime on the police’s non-emergency 101 number, according to one local councillor.

Sinn Fein’s Terry Hearty has said that there is growing dissatisfaction in the area at police response  to contacts from members public seeking support.

“The vision of the concept of ‘policing with the community’ shared by us all, for many I represent is not materialising,” said councillor Hearty.

“On a regular basis  I am being contacted by residents who cannot get through to local police through the phone 101 contact. They feel they are getting the runaround.

“On Saturday morning I spent over 30 minutes trying to get through to local police to advise them of a dangerous situation on one of the local roads.

“I know that residents also tried in vain to contact local police but spent most of their time  answering directions to push buttons on a phone.

“More and more local input and contact is being diluted; this ultimately will result in the lack of effective and efficient policing for this area”.

Councillor Hearty said that the issue of inability to contact the appropriate policing services, particularly at a local level, would have to be addressed.

“The growing dissatisfaction regarding the  issue of contact with and response from the police has to be addressed. I have asked that it be discussed by the Policing and Community Safety Partnership.

“Sinn Féin continues to support policing and is committed to developing the concept of policing with the community.

“We want an efficient and effective police service, assessable to all. We will confront bad policing where warranted and likewise commend where it is deserved.The public expects this from us.

“Where proper policing is not delivered then it needs challenged and changed for the better.”