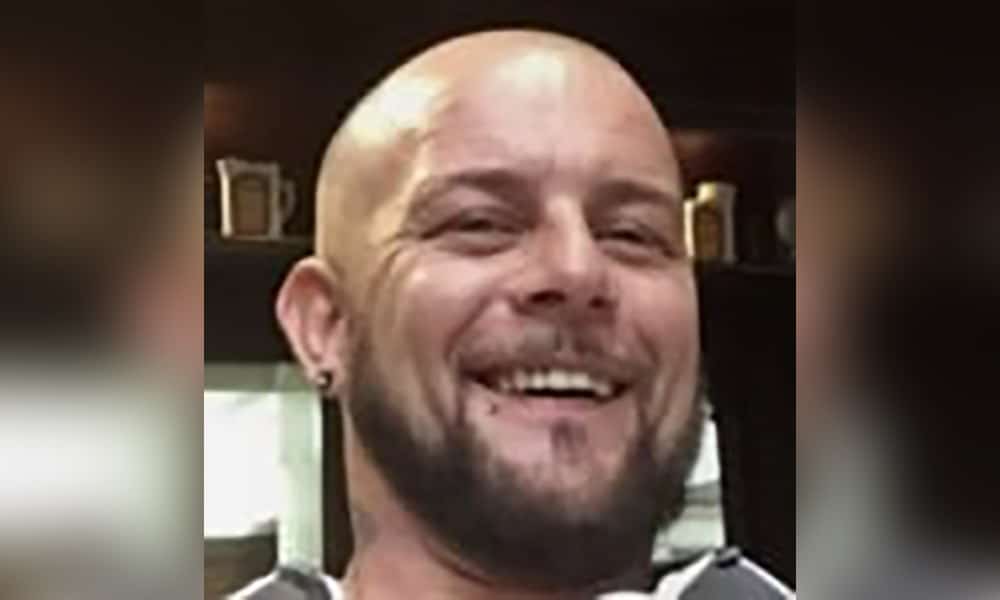 A County Armagh father-of-two was one of two men killed in separate incidents on the Armagh-Monaghan border on Thursday morning.

Kieran Hamill, 37, from the Concession Road in Culloville died after being struck by a car at Ballynacarry Bridge – which links the main N53 and Concession Road – at approximately 7am.

Christopher Mooney, who was 60, is understood to have been killed in his home at Knockreagh Lower in Broomfield a short time earlier.

It is understood gardaí are looking into the two incidents being linked with Irish media reporting that Mr Hamill was in the house at the time of Mr Mooney’s death which was described by police as “violent”.

Post-mortem examinations on the bodies of both men are taking place at Our Lady of Lourdes Hospital in Drogheda today  (Friday).

Meanwhile, a funeral notice for Mr Hamill described him as the cherished father of Zara and Esmae, a beloved son of Kevin and the late Una RIP, dear brother of Kevin, Davina (Lawless) and Lorraine (Boylan), brother in law of Thomas and Gerry.

His funeral arrangements will be announced later.