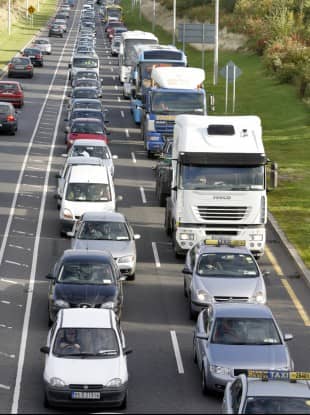 MOTORISTS will have penalty points on their licence recognised on both sides of the border by 2015 if new Government plans are introduced.

A public consultation process has been launched on proposals to give mutual recognition of points in both Northern Ireland and in the Republic.

Announcing the move in Stormont yesterday, Environment Minister Alex Attwood said the process will close a loophole that was allowing offending motorists to escape points.

“People will now think twice about speeding or not wearing seatbelts when they cross the border,” he said.

The scheme, if successful, would see Irish motorists become the first in Europe to have their points recognised across a border.

Currently, NI motorists who offend in the Republic, and vice versa, can’t have points added to their licences, but mutual recognition of driving disqualifications has been in place since 2010.