Police ask parents to speak to children after incident 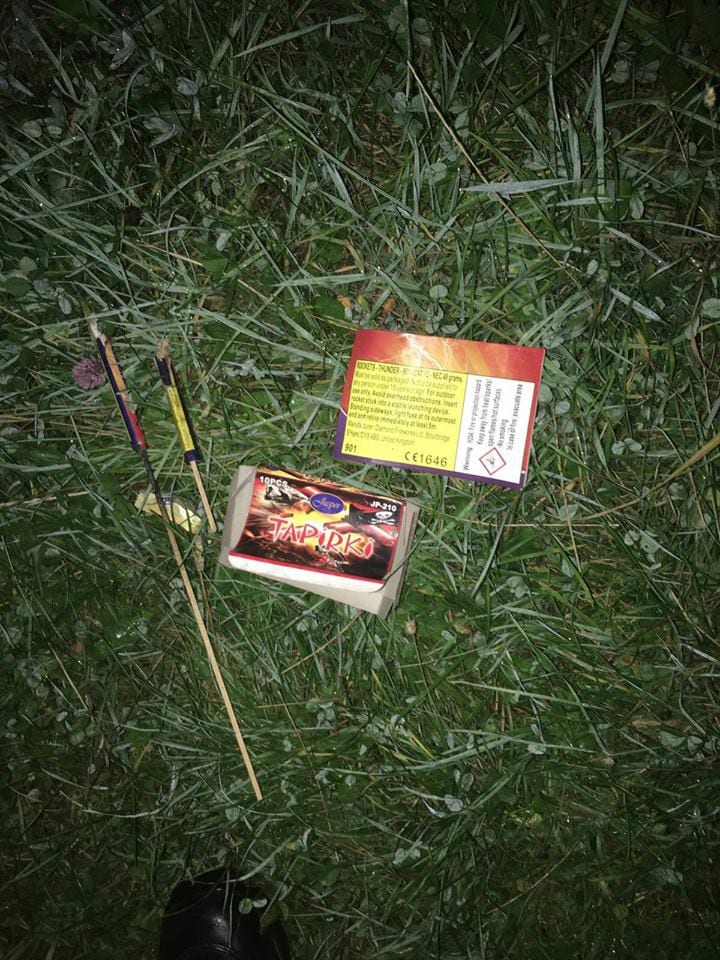 Police came under fire from fireworks in Co Armagh on Friday night.

And the PSNI are asking parents to speak to their children after the incident.

Police say a group of young people – whom they estimated to be no older than 15 – were involved.

Fireworks were thrown at a neighbourhood policing team in Lurgan.

They also were subjected to verbal abuse by those responsible and branded “PSNI scum”.

The PSNI, who detailed the incident on social media, urged parents to “sit down with your kids and discuss” the dangers and legalities of fireworks.

They have also asked the public to let them know if they have any information on who is selling them and how and where they are being stored.

Information can be passed along on the non-emergency number 101.

“We will also take info on fireworks via private message to the page if it is around buy and sell sites or other social media based sales,” according to PSNI Craigavon. “Send us the link, and we’ll look at getting a warrant to ruin their day.”