Watch: Craigavon Lakers wheelchair team prepare for taking to the court next season 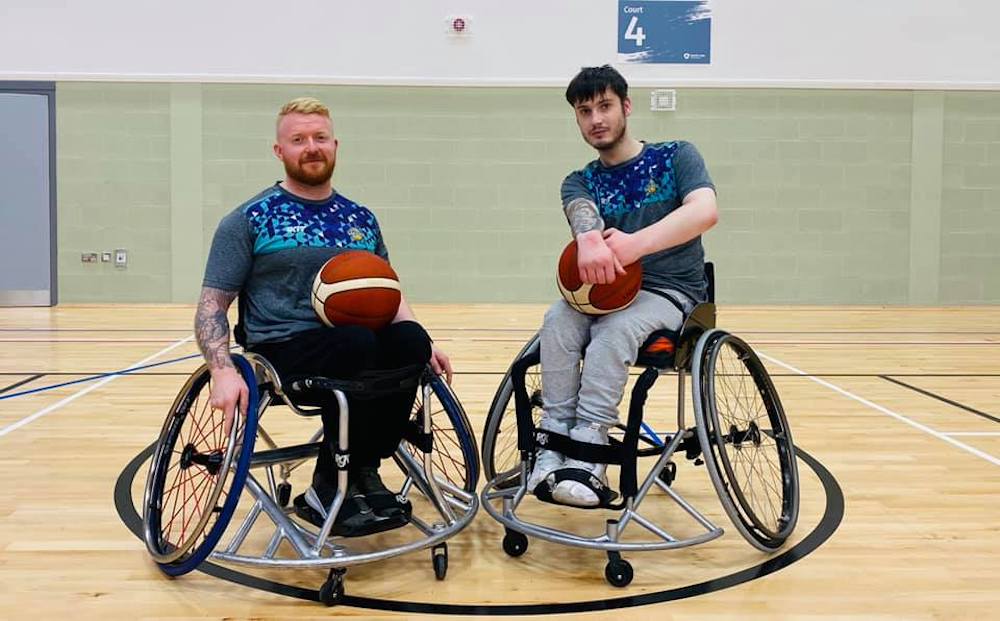 The Craigavon Lakers are the only wheelchair basketball representing the Armagh, Banbridge and Craigavon Borough, and they like many other teams have welcomed a return to training.

However, due to the nature of their sport they have found it difficult to keep in shape and find a place to practice during the pandemic.

Ravaged by loss of players, they have been delighted to avail of the facilities at the South Lake Leisure Centre in Craigavon, which spent much of its first year of opening as a vaccination centre.

The club, which started three years ago, saw their 25 player roster reduced to just five following the pandemic.

Armagh I caught up with some of the players to hear them discussing the sport, returning back after Covid-19 as they prepare for next season and urging players to join.

Mark Finney previously played for the Antrim Knights but after a few years out of the game due to injury joined the Lakers after seeing an advertising poster.

He implored anyone interested to give it a go.

Meanwhile, the squad’s eldest member Colin Sheils had no experience of the sport before entering the ranks of the Lakers.

Describing himself as “game for anything”, Colin explained that he now had “caught the bug” and looked forward to every training session.

“You get fit,” he said. “Some people don’t realise that the basket that we are chucking it up at is the same height as for someone standing up.”

Encouraging others, Colin added: “Give it a go, that’s what I did and found it was for me.”

Further to this, Colin explained that players do not have to be disabled in order to play with the only stipulation being that there is just one non-disabled player on court at any one time.