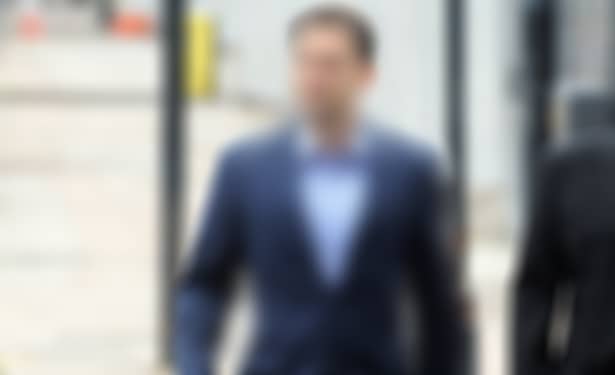 Online vigilantes have targeted a man named as a suspect in relation to possessing indecent images of children.

The man’s name was published in a local newspaper following a recent court case.

The case has attracted the attention of vigilantes who have used ‘threatening language’ online against a number of individuals.

Craigavon PSNI posted on social media saying: “We are aware of an article that has appeared in local media naming a suspect in a case of indecent images of children. As a result of the name being made public, we are now aware of several online discussions and threatening language being used against multiple individuals.

“We fully understand public anger and concern around these offences, and can assure you that such suspects are monitored closely. What distracts us from doing that however is if want to be vigilantes make threats against people simply for having the same name.

“A quick check on our system shows over a dozen people in Portadown alone with the same name. Some will say this is about ‘Police protecting sex offenders’. It’s not. It’s about stopping innocent people being hurt or worse by people who try to take the law into their own hands.

“We’ve had incidents in the past where people have been targeted in a terrace row by arsonists who have got the wrong person. That is potential murder, and endangers the lives of the entire street.

“As it stands, we are going to have to divert crews from other patrolling today to keep completely unconnected people safe, all because people have jumped to conclusions.”