Up to 8,000 new jobs to be created across ABC Borough 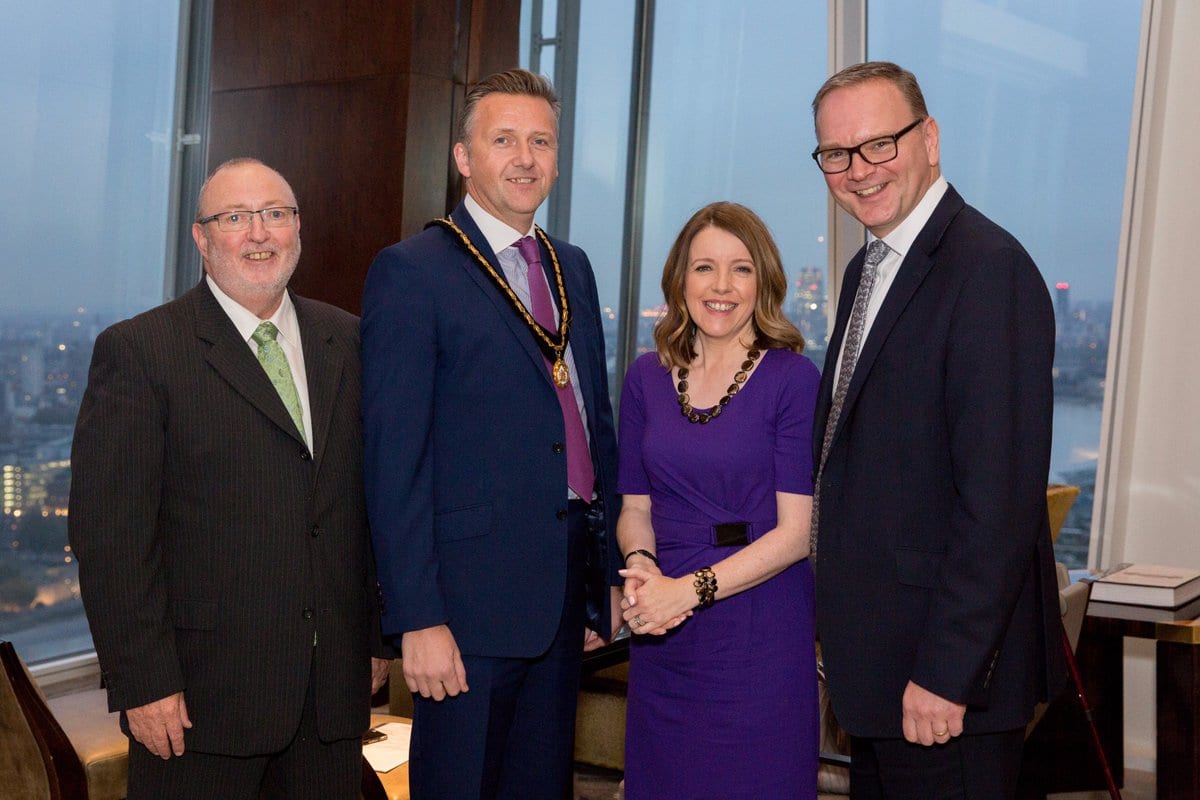 Up to 8,000 new jobs will be created in Armagh, Banbridge and Craigavon area over the next eight years.

That’s the prediction from Council ahead of a major property and investment conference in London this week.

Around a quarter of a billion pounds will be spent in the area by investors over that period with Chief Executive Roger Wilson declaring the Borough “open for business”.

Roger Wilson, Chief Executive, Armagh City, Banbridge and Craigavon Borough Council commented: “We have seen considerable investment activity in the Borough in recent years – most recently welcoming the announcement of a new Marks & Spencer food hall at Craigavon, together with ongoing retail investment activity at Rushmere Shopping Centre and The Outlet in Banbridge.

“We have also seen a significant level of investment activity across the manufacturing sector in the Borough, including the £1billion acquisition of Moy Park and a £10million investment in Thompson Aero Seating in Portadown.

“In addition to these, other major capital investment projects which will greatly enhance the Borough’s leisure and education provision are in the pipeline and awaiting planning approval.

“The Council is investing over £30m in a brand new, state-of-the-art leisure centre in Craigavon.

“This along with an investment pledge of £95m in new, state-of-the-art further education facilities attest to the high value that is placed on the Borough by the public sector.”

At our investor showcase & networking event last night we presented news of 8,000 jobs to be created in the Borough between now & 2026 #Jobs pic.twitter.com/sKn4JjWPuX

The figures were presented at a Council-hosted event at The Shard on the eve of its attendance at MIPIM UK 2017.

The event is the UK’s largest property and investment conference, held at London Olympia.

Minister for Investment Mark Garnier said: “There has never been a better time to invest in Northern Ireland and these projects give investors the opportunity to do just that.

“As an international economic department our message is loud and clear: the UK is open for business, and we can help find the right investment for you.”