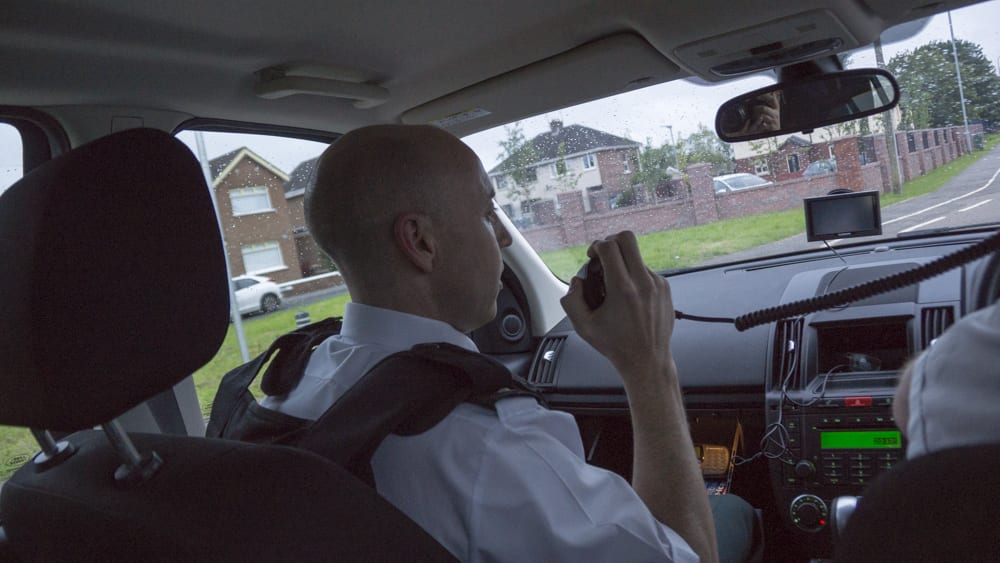 A total of 24 people were arrested as five police officers were assaulted over Hallowe’en across in the district.

Between 9am on Monday, 30 and 9am on Wednesday, November 1, police dealt with a staggering 410 incidents.

Five officers were assaulted in that period and a total of 24 arrests made.

Those arrests were for the following: two for breach of court bail; three for drink driving or driving whilst unfit, including one after a drink driver crashed into another car. He was also arrested for careless driving.

There was an arrest for disorderly behaviour, including one in the middle of Craigavon A&E, and another where police were spat at, repeatedly; one on a bench warrant; one for breach of a deportation order; one for assaulting two officers while they attended an anti-social behaviour call – one was bitten; one arrested for outraging public decency – the man decided not to wait to get home before “relieving” himself in a lay-by.

Others included a threats to commit arson; threats to kill and common assault; and one for possessing and selling fireworks without a license.

There were also a number of domestic incidents: four arrests at domestics for common assault and criminal damage, including one where three members of the family were assaulted. That suspect was also arrested for possession of an offensive weapon; two arrests at domestics for assaults occasioning actual bodily harm – two police officers were again assaulted trying to protect the victims.

Four uninsured vehicles were taken off the road.