That’s a wrap! ABC Council to condense its achievements of first four years into a two-minute video 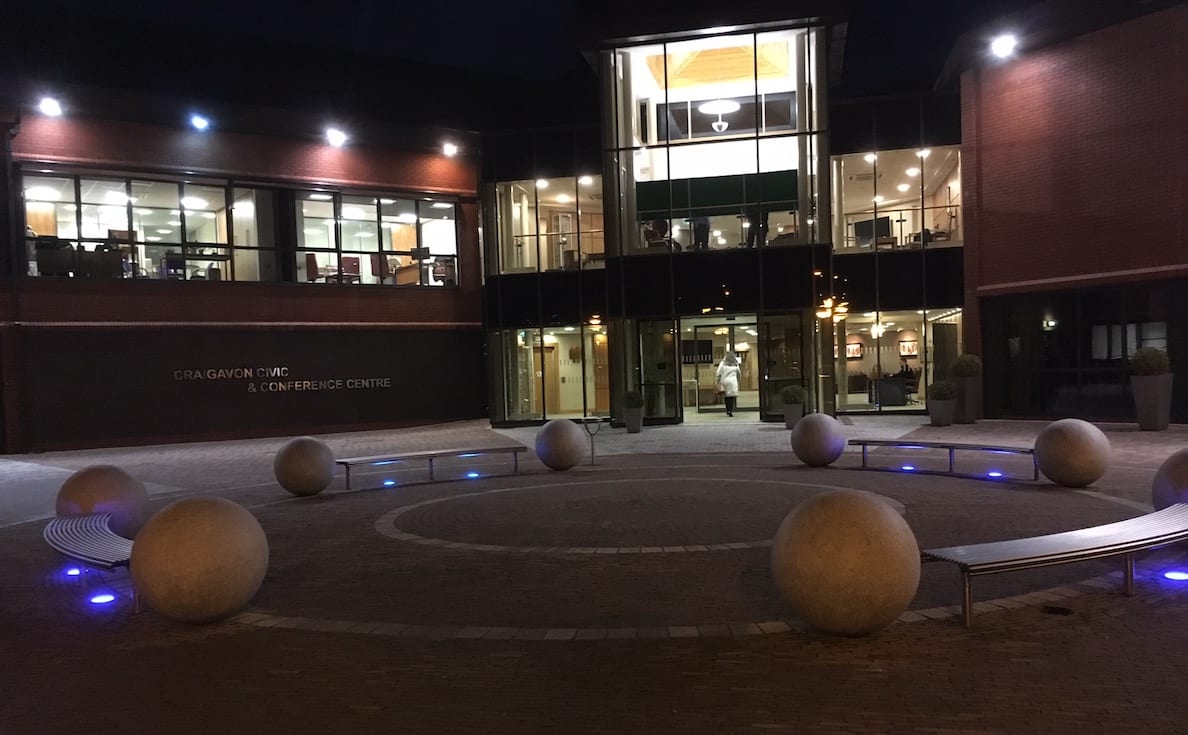 Council is hoping to condense its key achievements over the past four years into a two-minute corporate video.

It will be produced in conjunction with Armagh City, Banbridge and Craigavon Borough Council’s graphic design services.

The council’s strategy and community planning committee was informed of the plans at its meeting last Thursday night.

The video will be used to promote the council’s achievements during the period 2015-2019 using an “illustrative design approach”.

It will feature facts and figures and deal with the first full four-year term of the ABC ‘super-council’.

A report to committee explained: “In presenting the facts and figures of the organisation, such as who we are, size of organisation, number of staff, overall capital and operational budget breakdown, number of services being provided and to how many residents from how many backgrounds, visual images along with a narrative text and narration in its most restricted sense, whereby the narrator communicates directly to the reader, shall be used.”

To reflect “key achievements”, it is hoped to use some video footage, where available, as well as visual images and narrative text and, if possible, some testimonials.

Easy listening background music will be used throughout the video.

The report adds: “Officers have reviewed the achievements to date and will try to get a spread both geographically and across services.

The target audience for the new video has been given as “ratepayers, residents, councillors, businesses, central and local government, community and voluntary sector organisations”.