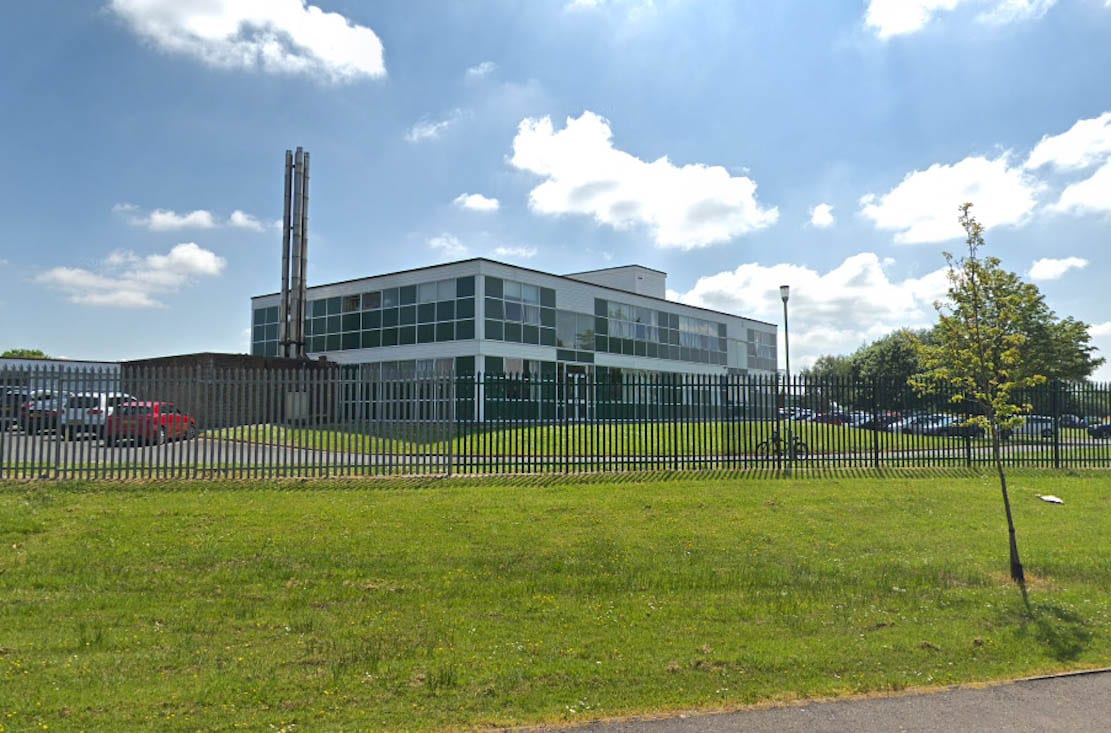 A teenage boy accused of brandishing a knife outside a Co Armagh school on Tuesday has been remanded into custody.

The teenager, who cannot be identified because of his age, is also charged with making a threat to kill a man and resisting a PSNI constable.

As the charges were put to the defendant, he nodded and agreed that he understood those against him.

A police officer argued that she believed she could connect the teenager to the offences.

School children were escorted to Brownlow Leisure Centre following the incident, with the school going into a temporary lockdown.

The youngster’s defence counsel, Peter Murphy, admitted that his client was in breach of previous bail conditions and that he would not be applying for bail.

District Judge Bernie Kelly remanded the teenager into custody and ordered him to be produced to the Youth Court on January 24.