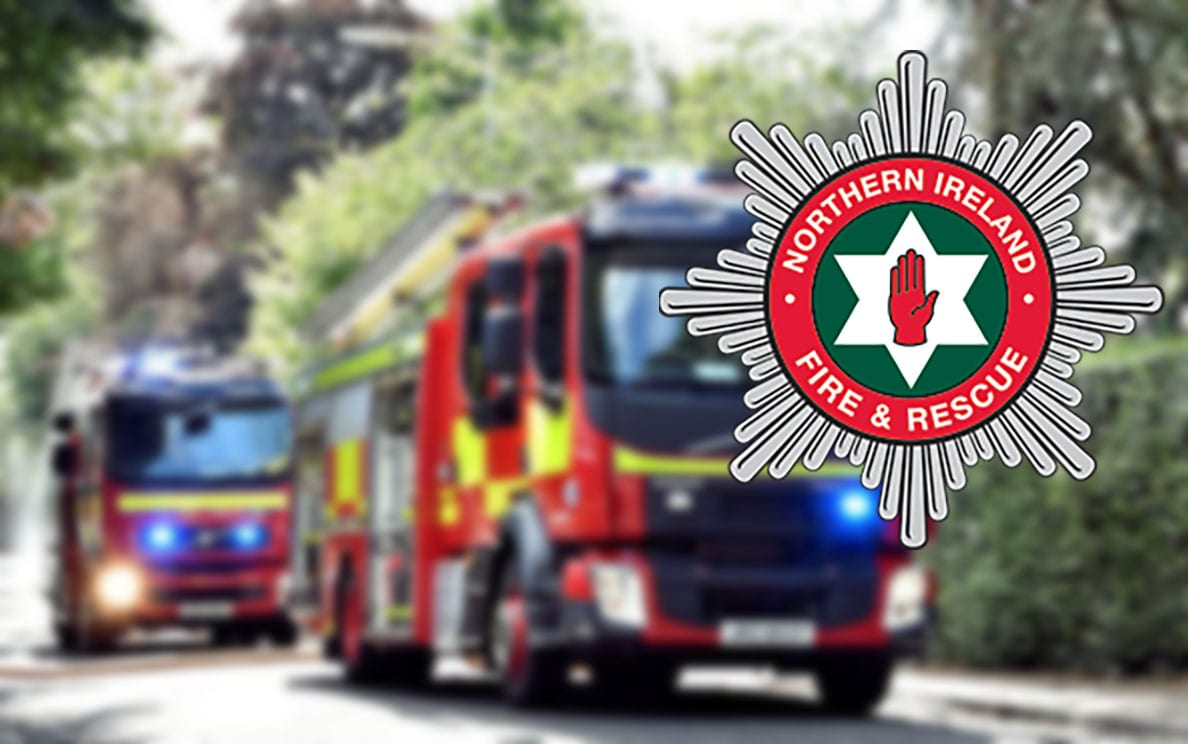 A Craigavon man who got his foot stuck after kicking his ex-partner’s door has been handed a suspended sentence.

Court heard that the 28-year-old, who was also made to pay restitution of £200, required the assistance of Fire Service personnel.

Wayne McKeown, of Parkmore, appeared for sentencing on a single court of criminal damage at Craigavon Magistrates’ Court on Friday.

Prosecution outlined that on August 14, at 11.30pm, police received a report of a domestic incident in the Enniskeen area of Craigavon.

Officers arrived to find this defendant lying on the ground with his foot stuck in the bottom of a door. The Fire Service had to be called to assist.

The injured party stated that McKeown had come to her home and after being refused entry had started kicking the door, breaking a glass panel and also pulling a drainpipe.

The defendant was arrested and cautioned for the matter before the court and during an interview he made no comment.

Defence barrister David McKeown stated: “This is the case of a man who unfortunately took too much alcohol. It was around the anniversary of the very high profile murder of his father.

“It would seem from his record that when he abstains from alcohol he does not come to the attention of the court. On this occasion, he made the very foolish decision to drink and then attended his former partner’s home.”

He added: “This was a plea at an early stage, although it is accepted that he was caught red handed with his foot in the door when police arrived.”

McKeown was sentenced to six months in prison suspended for 18 months and was ordered to pay restitution of £200 to the injured party within 20 weeks.