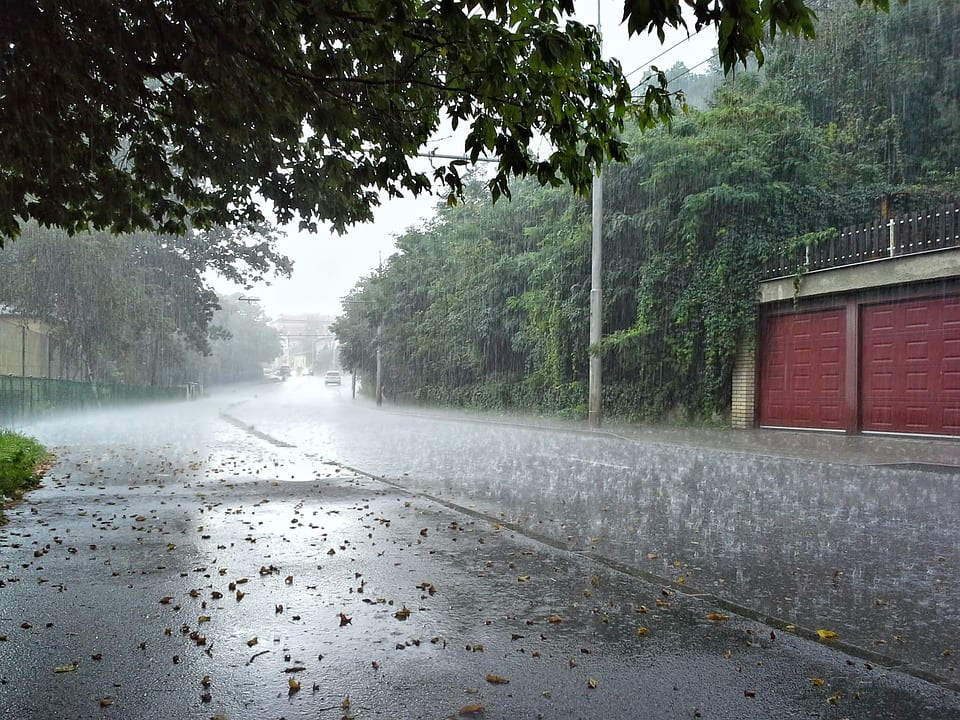 As we waved goodbye to Storm Doris, we open the door for Storm Ewan with high winds and rain coming in off the Atlantic coast this morning.

However, we’re not expecting anything like the impact Doris had just a few days ago, with Ewan expect to hit Ireland’s southern counties hardest.

Although Sunday will be a windy day in the UK, the same level of impacts are not expected to be seen across England, Wales, Scotland or Northern Ireland.

In the UK, a Yellow National Severe Weather Warning for wind has been issued for north west Wales, north west England and eastern parts of Scotland as strong gusts of wind are expected between 11am on Sunday morning through to 6am on Monday morning.

Wind gusts of 50-60 mph could be seen in isolated locations in land with the potential for up to 70 mph in exposed coastal locations within the warning area.

Chief Meteorologist Eddy Carroll said: “Sunday will be a wet and windy day in the UK, especially in the north and west, however the impacts are unlikely to be at same level as could occur in Ireland.

“Whilst there is still some uncertainty, the wind speeds forecast for the UK on Sunday are very unlikely to be of the same strength we saw earlier in the week with Storm Doris.”

Later in the week we could see some sprinklings of snow according to the Met Office.

They are saying snow is possible on Tuesday and Wednesday.

The forecaster said: “Becoming colder and quite changeable into next week with bright spells and some wintry showers, with a risk of more prolonged rain and hill snow during Tuesday and later Wednesday.”