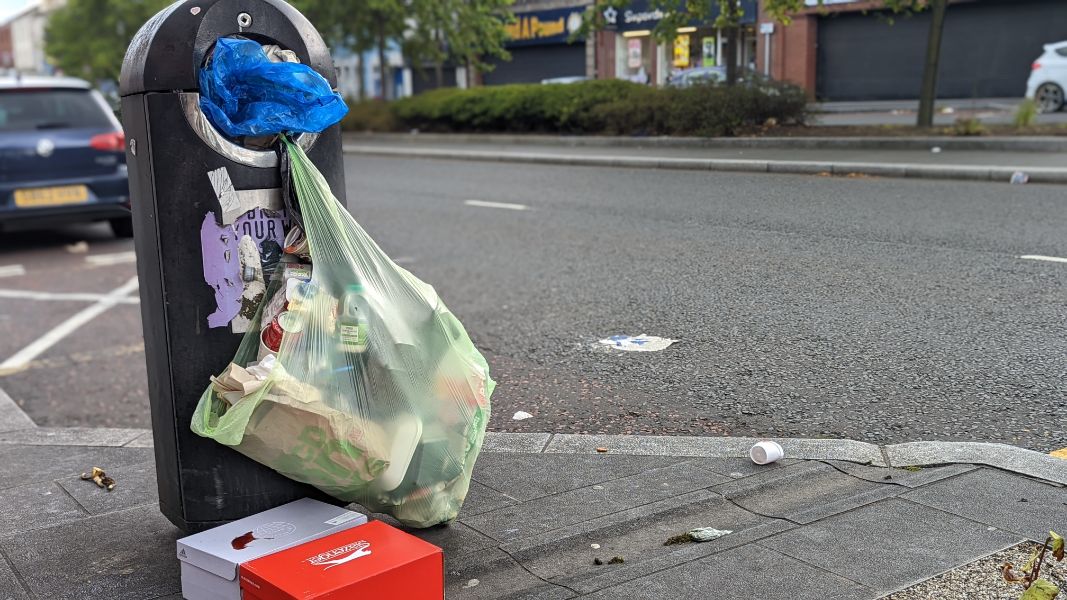 With industrial action in the Armagh, Banbridge and Craigavon borough set to continue into an unprecedented fifth week, an emergency meeting of full council has been convened.

Sinn Féin say they have secured the special meeting next Wednesday in “yet another attempt to bring the strike to an end”.

So far, talks have broken down over the incremental pay points with Council currently offering a £1,800 one-off hardship payment; which Council says “is in recognition that incremental points are not on offer”.

Unions are insisting on an incremental pay points increase, as well as the one-off payment.

An agreement has been met on harmonisation of pay scales and conditions across the entire borough, something which had not been in place since the amalgamation of legacy Councils in 2014.

However, the current impasse has caused huge disruption right across the borough.

Talks have been ongoing but with unions insisting “nothing is agreed until everything is agreed” and Council saying they cannot afford the increase, on top of the national pay award of £1,925, the strike will continue indefinitely.

Speaking in advance of the meeting on Monday, Sinn Féin Group Leader, Liam Mackle, said: “I want to thank the Lord Mayor, DUP Councillor Paul Greenfield, for agreeing to our request for a special meeting of the full council with the aim of bringing the current impasse to an end.

“On Monday the strike will enter a fifth week. Senior officers along with elected representatives from all political parties must show a willingness to work with the unions to agree a pay deal fair to workers and the ratepayer.

“The longer the strike continues the greater the damage it does to industrial and political relationships. By Monday we will be on the brink of declaring a public health risk. Now is the time to reach a resolution.

“Sinn Féin stand ready to agree a deal that will bring the strike to an immediate end. However the political will must exist amongst all political parties and senior officers of the council.”