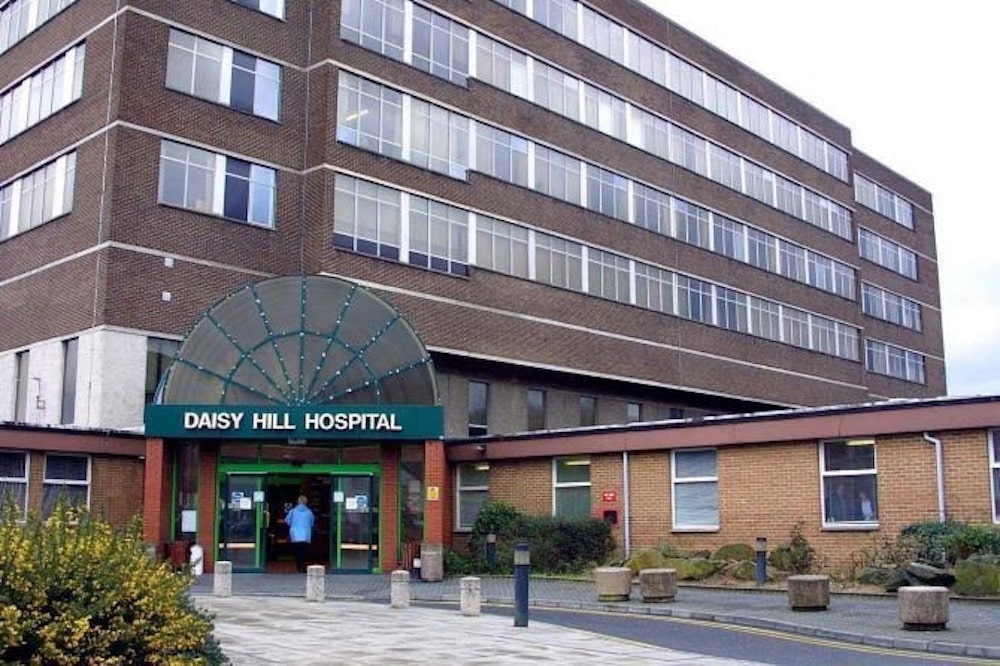 The Southern Trust chief executive has been criticised for suggesting hospital patients should leave wards with incomplete home care packages.

The comments from Dr Maria O’Kane were given during a special meeting with Newry, Mourne and Down District Council this week.

The health chief stated that overcrowding in emergency departments was partly due to delays in patients, waiting on home care packages, being discharged from wards.

Dr O’Kane advised patients: “If three quarters of an after care package is all we can do, then take it and leave.”

NI Ambulance Service, assistant director of operations, Mark Cochrane, in the same council meeting, also revealed the knock-on affect on ‘Category 1’ call out times, due to delays in handover times of patients to A&E, as the departments and wards were already full to capacity.

The highest emergency call, which includes lifesaving treatment for heart attacks and strokes, has witnessed more than a 100% increase from a target time of 8mins to over 16mins in real time.

However, Slieve Croob councillor, Hugh Gallagher (SDLP), who works as a social services care manager, has suggested a need for better working conditions to resolve the overcrowding crisis in Northern Ireland’s hospitals.

He said: “I am a member of the board of first responders and we have seen in some cases two hour waits for ambulances.

“There is such a high demand for ambulances, so this is a concern I would have.

“However, in terms of sending people home from hospital wards with incomplete home packages, well that can just end up in patients returning back to hospital in a matter of weeks and we are all back to square one.

“Often patients in these situations are elderly, some in their 80s and have little to no family members around them to help at home, so they require a full domiciliary care package.

“There is a real human side to the support they need at home.

“A main problem all Trusts have is that domiciliary workers, are not getting an appropriate wage and many are leaving the sector of employment.

“So, we need to focus on creating better working conditions and gaining more care workers into the system.”