Simple drunk writes to court to inform: ‘I drink every day. I do no harm to anyone. I am only on ESA’ 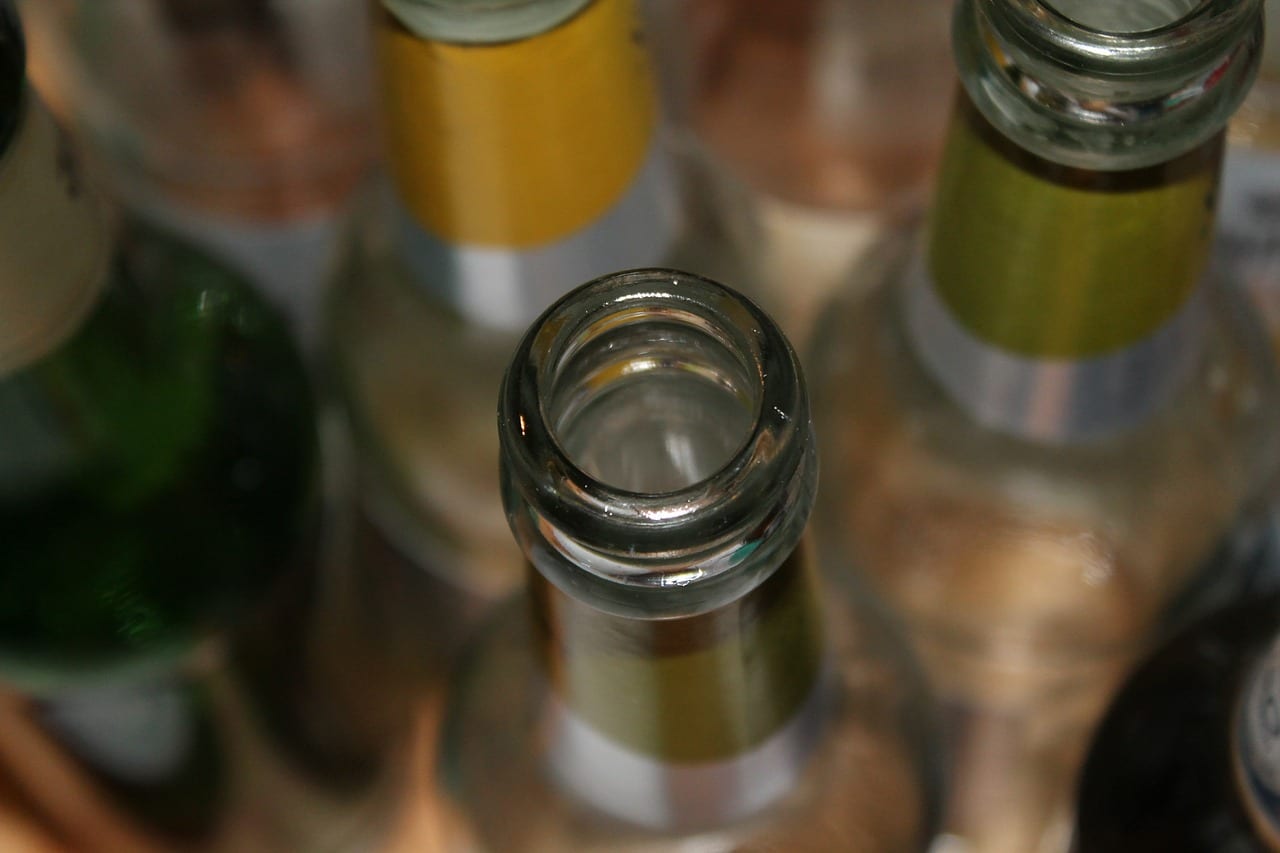 A man who refused to pay any fine after being taken to hospital as he was judged to be “unfit to look after himself” has been ordered to pay £200.

The 37-year-old, who did not attend court, wrote a letter stating: “I drink every day. I do no harm to anyone. I am only on ESA.”

Tony Cahall, of Garmoyle Street, Belfast, was convicted in his absence of the offence of simple drunk at Craigavon Magistrates’ Court on Wednesday.

Court heard that on October 4, at around 9.20am, police approached the defendant who was shouting and swearing at a bus stop in Portadown.

Cahall had recently left a hospital and was currently residing in a hostel.

He was judged by police as being “unfit to look after himself” and had been refused entry to the hostel in which he was living for similar reasons.

Officers took the defendant for an examination at the hospital where no issues were found before conveying him to Lurgan Custody Suite.

Cahall was interviewed when he sobered up and stated he had no intention of paying any monetary fines he was issued with.

District Judge Bernie Kelly read out a letter which had been sent by the defendant which stated: “I drink every day. I do no harm to anyone. I am only on ESA.”

Barrister Conor Lunny, who had just come off record on the case, commented: “I couldn’t have put it any better myself.”