'Behind every statistic is a life that needed help, someone who felt there was no other way to deal with their personal situation' 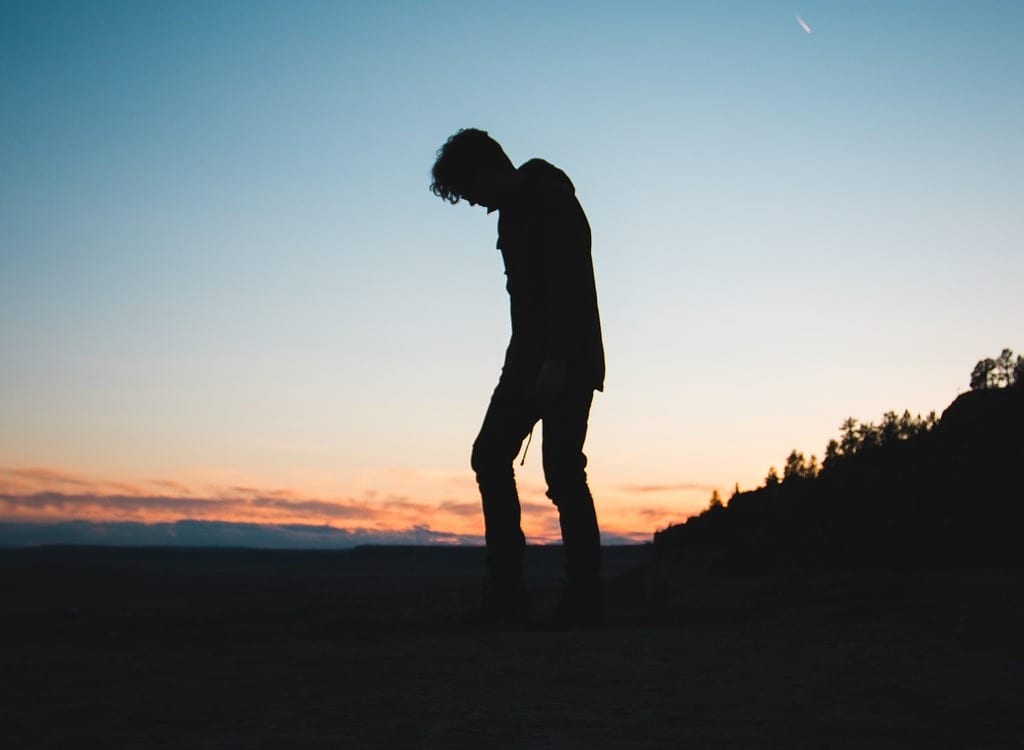 Fresh calls for action to stem the rising number of deaths by suicide have been sounded after the shocking and tragic figures reveal the real extent of the issue.

Across the Southern Area, a total of 267 lives have been lost over the past five years – which equates to more than one a week.

And it is a pattern which is repeated across the whole of Northern Ireland, where last year 305 deaths by suicide were reported.

It is the third time in five years that the number has reached over 300.

The figures have been made available through a Freedom of Information request by the DUP Upper Bann MLA Carla Lockhart.

And she has called for people not to be afraid to reach out and seek help instead of suffering in silence.

The high number year on year – based on the information from Department of Health – was a caused for alarm, said the MLA.

No figures were available for attempted deaths by suicide and the MLA has requested further information on causes.

This has highlighted the need for more research into the reasons behind these suicides and more support for people who have mental health issues or symptoms which may lead to attempts at suicide, insisted Ms Lockhart.

She said: “Too many homes have been touched by the loss of a loved one through suicide. If by having a better support network we can prevent even one of these it will have been worthwhile.

“Behind every statistic is a life that needed help, someone who felt there was no other way to deal with their personal situation.

“There will be some among those who have taken their own lives who may be alive today if we had better referral or been able to identify the signs that this may have been a possibility.  Mental health is still a taboo subject and therefore I firmly believe we need a Government Task Force to deal with this  issue.

“Each individual case may well be different but the underlying reasons for someone dying by suicide can be the same in some cases. It is these cases in particular that we can learn from and intervene in other lives where the people may be showing these signs.

“I do not want to visit more homes across Upper Bann where a precious life has been lost through suicide. Mental Health awareness has progressed rapidly over the past years and there is no stigma attached. It is ok not to be ok and help is at hand.

“Within the Upper Bann area we have excellent mental health charities and counselling available but I would encourage anyone who is suffering to speak to their GP and ask for an immediate referral.

“Additionally there are charities such as PIPS Upper Bann, Care in Crisis, Links and many others that assist in times of need.”