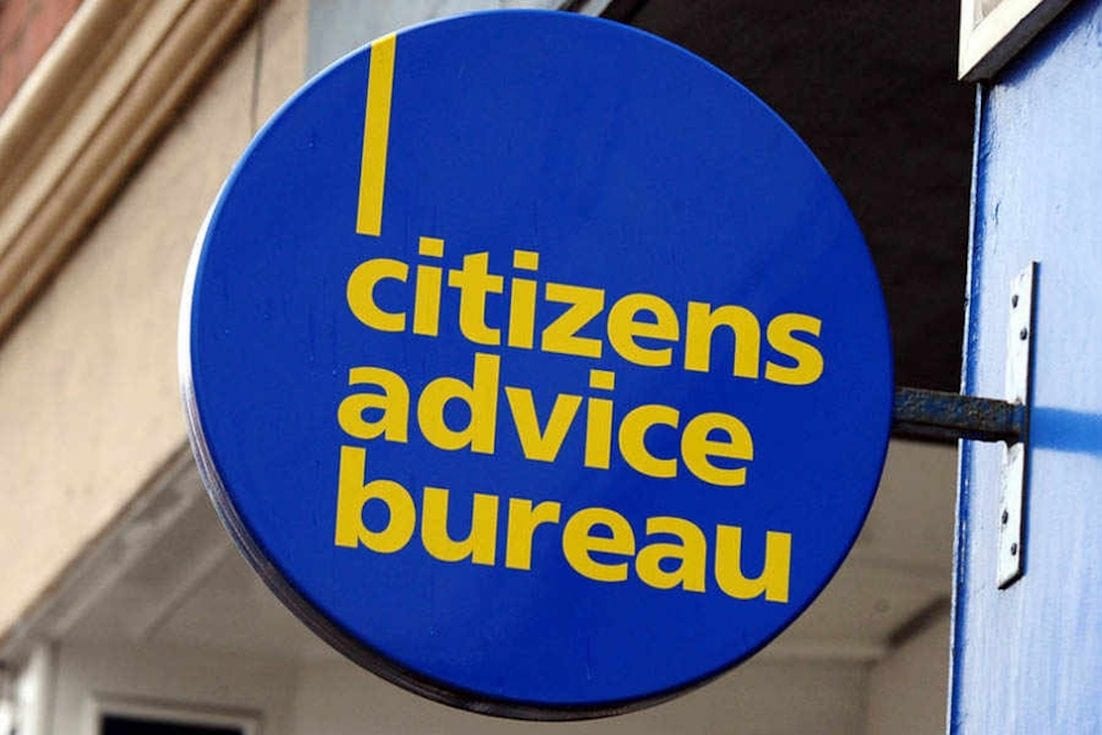 Service delivery at the Citizens’ Advice Bureau in Craigavon will “remain unchanged” despite highly-publicised difficulties at a regional level.

Reassurances were given to Upper Bann SDLP MLA Dolores Kelly during the course of a meeting with the CAB manager there.

Belfast-based Citizens Advice NI had provided support to 13 bureaux, described ‘independently run’, but funding was withdrawn by the Department for Communities.

Confirmation that Craigavon remains unaffected has been welcomed by Mrs Kelly, who said it provided a vital service.

She said her own constituency office was also available to help people with advice and once again appealed to people to seek help if they need it with form-filling instead of turning to other outlets which charge a fee for such a service.

Mrs Kelly said: “I’m very reassured that despite the difficulties faced by CAB at a regional level, service delivery in the Craigavon district remains unchanged.

“Increasing numbers of people are coming forward seeking help with Universal Credit and PIP to CAB. Over 25,000 inquiries were made last year to CAB alone.

“Whilst my constituency office deals with hundreds of individuals, as with the other political parties we are very grateful for the expertise of staff within CAB in helping people through the minefield of Welfare Reform and the fact unlike many advisers, CAB have indemnity protection should the advice be faulty and of course at no cost to the service user.

“This is critically important as there seems to be a growing economy on making money out of those who find it difficult to deal with the benefits system which exists to provide a safety net for people facing financial difficulties.

“I would urge people not to pay for these form filling services. In some cases, it could even lead to penalties, or even criminal convictions if it is later found that any of the information on the forms was inaccurate or misleading”.

“My office in Lurgan has experienced and trained staff they will provide advice and guidance to anyone with a benefits issue from any background from anywhere in Upper Bann.

“It is also worth noting that the advice agencies are funded by government to provide these services and the waiting time is less than two weeks.”