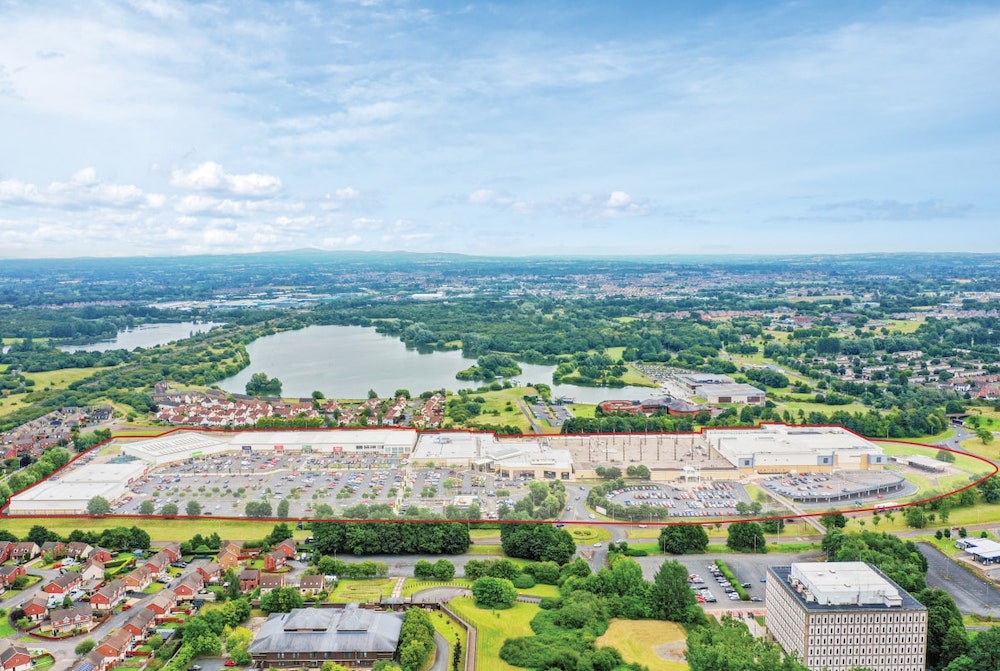 Rushmere Shopping Centre and retail park in Craigavon has been sold for more than £56million.

It is the biggest commercial sale in Northern Ireland this year, according to the Belfast Telegraph.

The paper reports that the site is being sold off to LCP — a property business which is new to the Northern Ireland market.

The complex – popular to shoppers near and wide – is one of the largest in Northern Ireland. It extends to approximately 350,666 sq. ft and comprises over 50 ground floor retail units in addition to mall kiosks.

The Retail Park is located immediately adjacent to the shopping centre and measures approximately 134,365 sq ft. Occupiers of note include Homebase, Matalan, Next, Poundland and Currys PC World.

The recently vacated Sainsburys unit benefits from having its own dedicated surface level service yard while all other shopping centre units have basement level service access.

Ben Turtle, director at Savills, added: “The scheme is fully let to a number of well-known and prominent tenants, so we anticipate that there will be strong investor interest in this investment opportunity.”

It remains to be seen what plans the new owners have but a fresh impetus could be placed on filling all the remaining empty units.