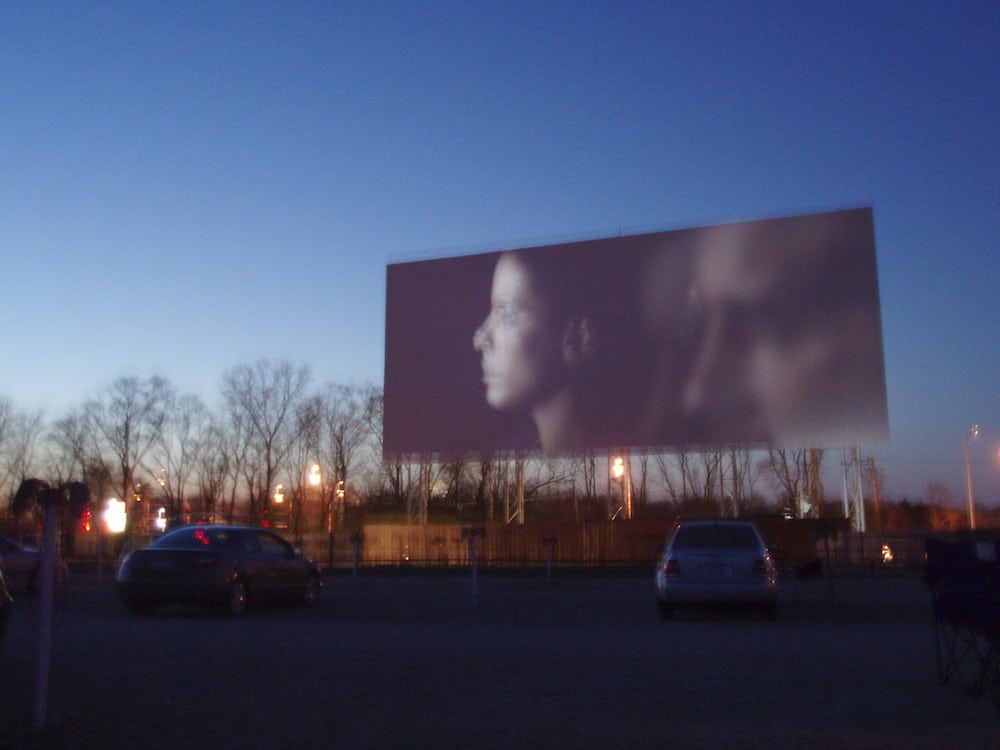 Preparations under way for wider reopening at one of Northern Ireland’s largest retail destinations.

Rushmere Shopping Centre and Retail Park said today it expects a significant increase in the number of shops reopening this month following the government’s announcement that non-essential retail outlets could reopen from June 8.

One of Northern Ireland’s largest retail destinations, Rushmere said it was also planning a drive-in family movie weekend later this month as part of a series of new initiatives to welcome customers safely back.

Further details will be announced on its social media channels later this week.

Rushmere Shopping Centre manager, Martin Walsh, said: “The health, safety and wellbeing of our customers remains our top priority and following the Executive’s decision to potentially allow larger non-essential retailers to reopen their doors from June 8, we look forward to welcoming many more customers and returning staff as part of a wider safe, phased reopening.

“Bright, modern, spacious and carefully managed, Rushmere is well-placed to ensure that every customer’s journey reflects maximum safety at all times. We want everyone to be confident and reassured that their wellbeing is paramount.”

Based in Craigavon, the centre already has a well-established people management and social distancing in place, one-way systems, live footfall cameras, floor stickers to mark two-metre gaps and heightened hygiene measures. Trained staff are also on hand to provide advice, ensuring visitors are aware of the measures introduced and are adhering to social distancing guidelines.

The Northern Ireland Executive’s decision to permit the reopening of larger non-essential stores, subject to restrictions and with social distancing measures in place, paves the way for several major outlets at Rushmere’s Retail Park, including Currys and Argos. Matalan, Homebase and Harry Corry have already reopened.

In the meantime, items bought online from Argos can be collected instore at Sainsbury’s.

Coffee shops and restaurants will remain closed while government restrictions on the hospitality sector remain in place, though planning for delivery and collection are being considered. McDonald’s is expected to reopen its drive-thru for collection and deliveries on Wednesday (3rd June).

Since the lockdown began in March, the centre’s management team has also weighed in to help pharmacists in Boots by delivering prescribed medication to the homes of vulnerable customers who are shielding at home and unable to leave.