Relocation of Co Armagh ski centre to another town under consideration 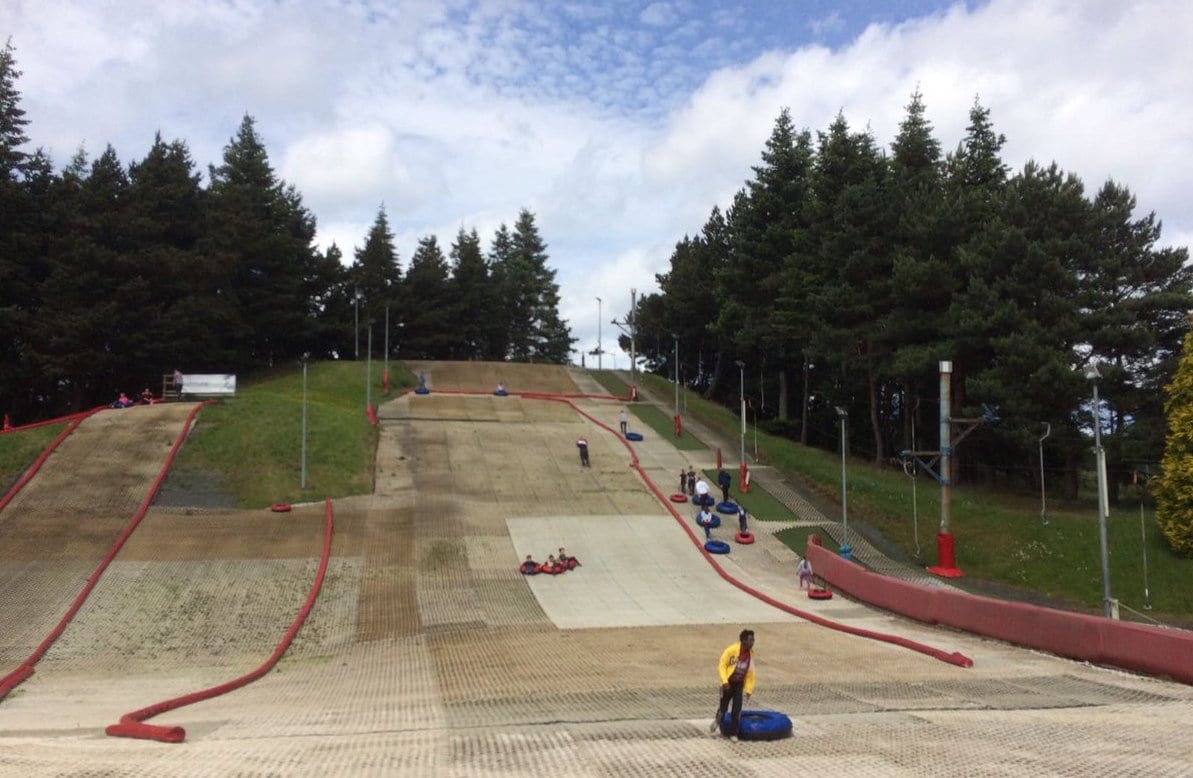 Consideration has been given to moving a Co Armagh ski centre to another town!

The Craigavon Golf Ski Centre – at Silverwood, near Lurgan – is Northern Ireland’s only artificial ski slope.

It consists of a 300ft main slope, nursery slope and snow tubing facilities on site, together with golfing facilities.

But there are plans which could see it being relocated, with a number of sites having been looked at.

One of these is at the Boulevard – formerly The Outlet – in Banbridge.

The revelation came during a meeting of the ABC Council’s leisure committee and followed a workshop.

Discussions had been taking place over a multi-sports funding application for a new £30 million pound leisure village in Armagh and plans for the future of skiing facilities featured on the agenda.

There had been suggestions that the ski centre would be located at the site of the £38 million South Lake Leisure Centre being constructed at Craigavon.

But councillors have been told that there is inadequate space for such provision there.

DUP Councillor Margaret Tinsley said she was of the opinion that an application for funding for a new ski centre was being made through the multi-facility fund and that one of the preferred options – discussed at the previous workshop – was to remain on the existing site.

But she said she would be in favour of the ski centre relocating to the South Lake Leisure Centre site.

Head of Health and Recreation Caitriona Regan stressed that a decision had not been reached regarding the site of the ski centre.

In order to be eligible for funding from the multi-facility fund, the ski centre would have to be situated on the same site as the South Lake Leisure Centre, which would not be feasible as there was “insufficient space, particularly for parking”.

DUP Councillor Baxter pointed out that the consultant at the workshop had indicated a topographical survey had to be undertaken at the South Lake Leisure Centre site and had not dismissed the prospect of the ski slope being accommodated.

Councillor Baxter said councillors had been advised that options would be brought back to a future workshop for further discussion.

But the head of department told the leisure committee the consultant was progressing “various options” which would be brought to a future workshop – and again stressed the ski centre could not be located at the South Lake Leisure Centre site due to the inadequate space.

Ulster Unionist Alderman Kenneth Twyble said a decision had never been made to move the ski centre from its existing location and agreed there would be insufficient space at the new leisure centre site.

He said that he would have to be “strongly persuaded” to construct a new ski centre away from its current location.

The council officer said no decision had been reached as to the future position of the ski centre.

But she did confirm a detailed analysis was being undertaken to determine “footfall in a number of locations”, including the Outlet – now rebranded The Boulevard – at Banbridge.

SDLP Councillor Seamus Doyle welcomed the fact that a site in Banbridge was in the mix and being considered for the location of a new ski centre.