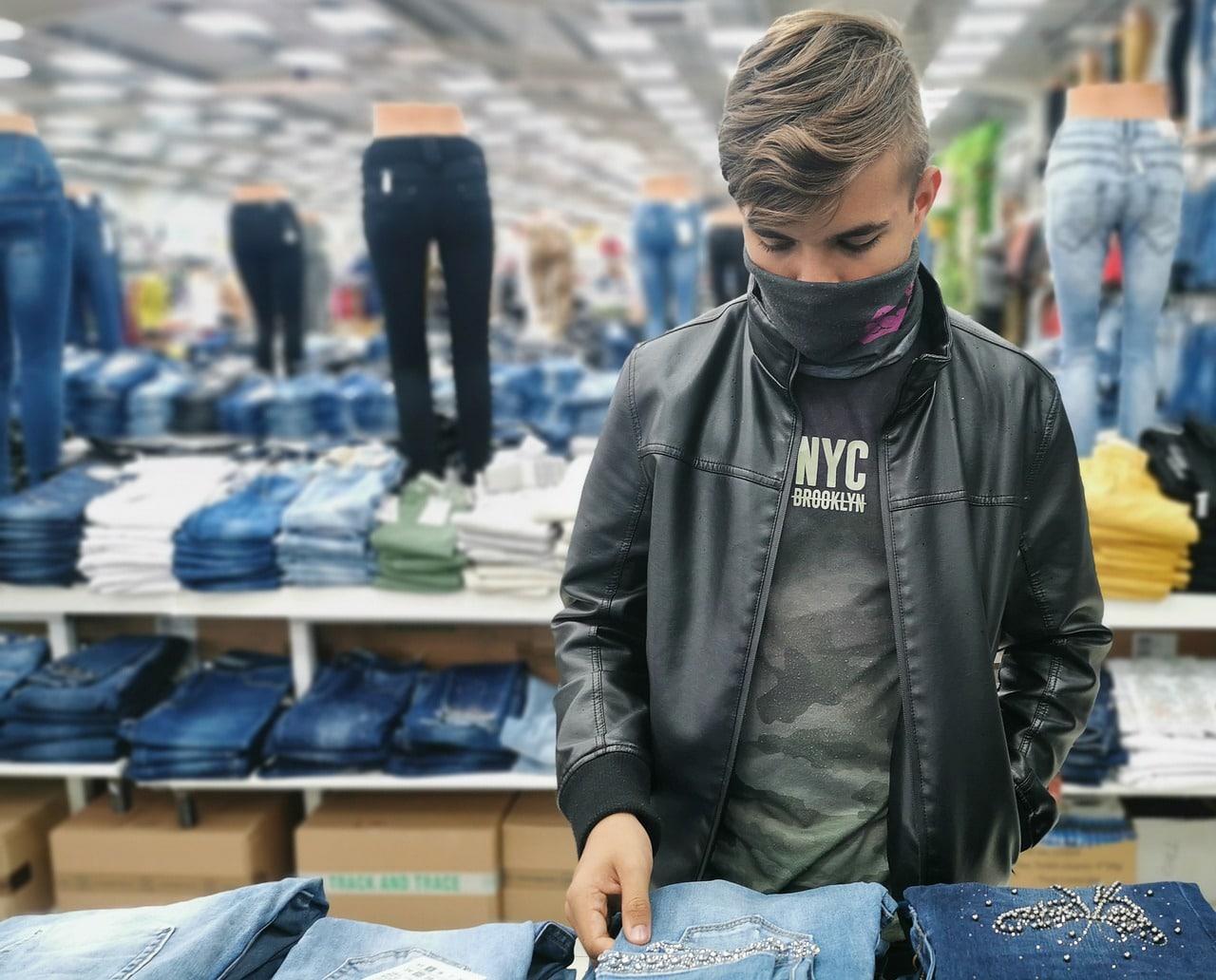 Armagh City, Banbridge and Craigavon Borough Council’s economic development and regeneration committee is to write to Northern Ireland Executive and call for the £100 high street voucher scheme to be opened to 16 and 17-year-olds.

The matter was discussed at a meeting of the committee on Tuesday where the issue was raised by Councillor Kevin Savage.

The £145 million high street voucher scheme is intended to provide a boost to the local economy in the wake of the Covid-19 pandemic.

The scheme is expected to open on September 27 and the first applicants will receive their card in the week beginning October 4.

Commenting on the confirmation the scheme is to open to applicants before the end of the month Cllr Savage noted that some people with national insurance numbers are being excluded.

However, a group of people have been excluded despite them having national insurance numbers and being able to work – 16 and 17 year olds,” said Cllr Savage.

“Quite a significant number of this age group do work and a lot of them worked in part time roles throughout the pandemic in shops on casual contracts and not particularly good wages.

“Part of this scheme is to encourage people into our town centres and that generation of people are very much the internet generation and I think if they are included in this scheme it will have a big impact and could change the way people shop.

“I would propose we write to the Department for the Economy and ask them to reconsider not allowing 16 and 17 years old into this scheme.”

The proposal was seconded by Sinn Fein group leader, Councillor Liam Mackle who said it was a “real injustice” that 16 and 17 year olds had not been included.

“They make a massive contribution and looking at a similar scheme in Jersey each man, woman and child in Jersey got £100 voucher for the high street,” he said.

“This extension would certainly improve the scheme and I am happy to second the proposal.”

SDLP group leader, Councillor Thomas O’Hanlon said he was happy with the sentiments of the proposal but asked that the First and deputy First Minister were copied into the letter.

“I think it would be useful that we copy them into that correspondence and the item is then brought to the whole executive,” said Cllr O’Hanlon.

The committee’s chair, Councillor Declan McAlinden told the committee the voucher scheme could be worth about £15 million locally so it is important everyone applies for it.

Councillor Sam Nicholson said he would support the proposal but would not want to see anything further delay this vitally important scheme.

“This voucher is a massive boost to the economy if it comes off,” he said.

“It does seem unfair 16 and 17 year olds have been left out. I do think it is very much a financial decision and to open it up to them would make it a lot more expensive but I am happy to go with the flow and see what is said.

“We don’t want anything that will slow this down, it has been delayed and delayed and these businesses could do with this on the run up to Christmas.”

DUP group leader, Councillor Mark Baxter said he had no major issue with what was being proposed but requested the entire Executive was written to, considered and agreed upon this.

Cllr Kevin Savage agreed to this request and the committee voiced its approval for the letter to be sent.