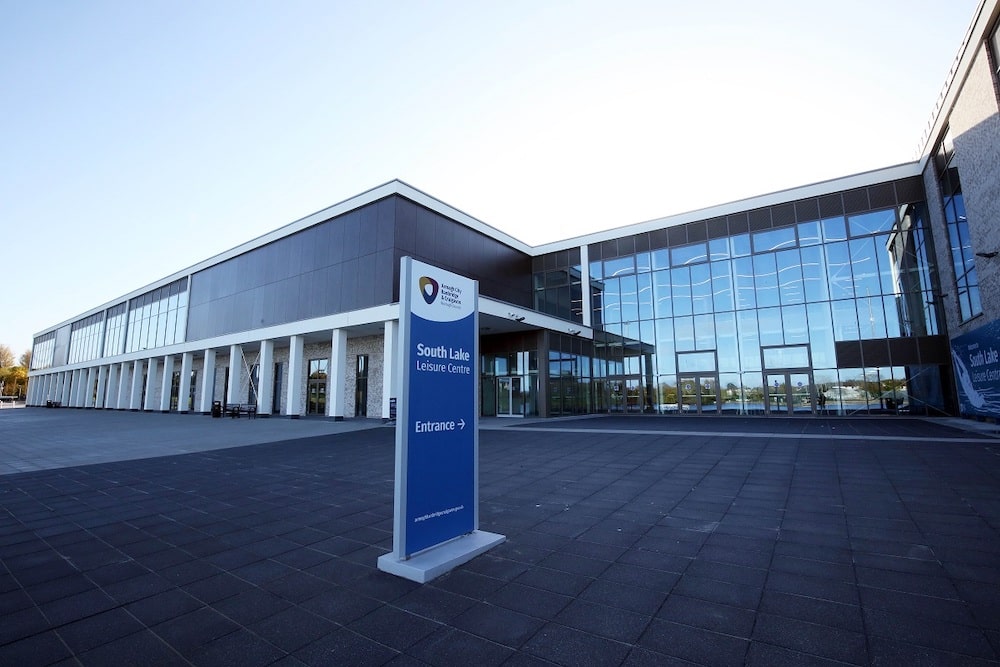 A Portadown councillor has questioned why Armagh City, Banbridge and Craigavon Borough Council has chosen to resolve a matter that arose publicly, behind closed doors.

Speaking at a meeting of Council’s governance, resource and strategy committee, DUP councillor Darryn Causby queried why an item, discussing the Lord Mayor, Councillor Kevin Savage’s decision to rule a notice of motion improper, was to be discussed behind closed doors.

During Council’s monthly meeting in June, a motion was tabled by DUP group leader, Councillor Mark Baxter concerning the name of the South Lake Leisure Centre.

During the course of the meeting the Lord Mayor told the chamber he did not think such a motion should be brought forward and under standing orders ruled the motion was improper and said it would not be debated.

On the night he made it clear he had not sought legal advice or consulted Council’s Chief Executive, Roger Wilson, about the decision but had consulted with his Sinn Fein party colleagues.

This did not go down well with Councillor Causby who told the Lord Mayor there was nothing “unlawful or improper about the wording of the motion” and said it was “quite disgraceful” that the Lord Mayor had taken this course of action.

Speaking at November’s meeting of Council’s governance, resource and strategy committee, Councillor Causby questioned why the whole report on the matter was being taken in confidential business.

“I understand an element of that report concerns legal matters and should be heard confidentially,” he said.

“However, I think the general report – because the issue was dealt with publicly and raised publicly – should be discussed publicly.

“Obviously the legal stuff should be kept confidential but the fact remains the Lord Mayor refused to take the notice of motion and set a dangerous precedent.

“It was a deeply unfortunate course of action and I want to ensure it does not happen again regardless of who the Lord Mayor is.”

Councillor Causby then reaffirmed his position telling members only one portion of this report should be held behind closed doors.

“Debate should not be closed down just because someone doesn’t like the subject,” he added.

“It all should be in the public domain. It is a very public issue and one that can not be hid (sic) behind confidential business.

“Only one element of this report should be held in confidential business.”

Council’s Chief Executive, Roger Wilson responded: “It is an interesting point. It is a matter for the chair of this meeting [Councillor Tim McClelland]. There is confidential advice there and that is why we would refer items to confidential business.

“The rest of the item could be discussed publicly but it could make matters difficult during the course of conversation as we may need to go in and out of confidential business but it is a fair point raised by Councillor Causby.”

“We have no big issue with the matter,” said Councillor Mackle.

“However, I would like to say I think the Lord Mayor acted appropriately and any suggestion otherwise is quite incorrect.”

SDLP councillor Joe Nelson then said if Councillor Causby is attempting to suggest the matter is being deliberately kept from the public he should come out and say it.

“For my own clarification I would like to note that Councillor Causby said it was ‘hid (sic) behind confidential business’,” said Councillor Nelson.

“Grammar aside, I think if he is suggesting that this issue has been purposefully kept from the public he should come out and say that.”

The meeting then moved into confidential business where this item, and others were discussed.