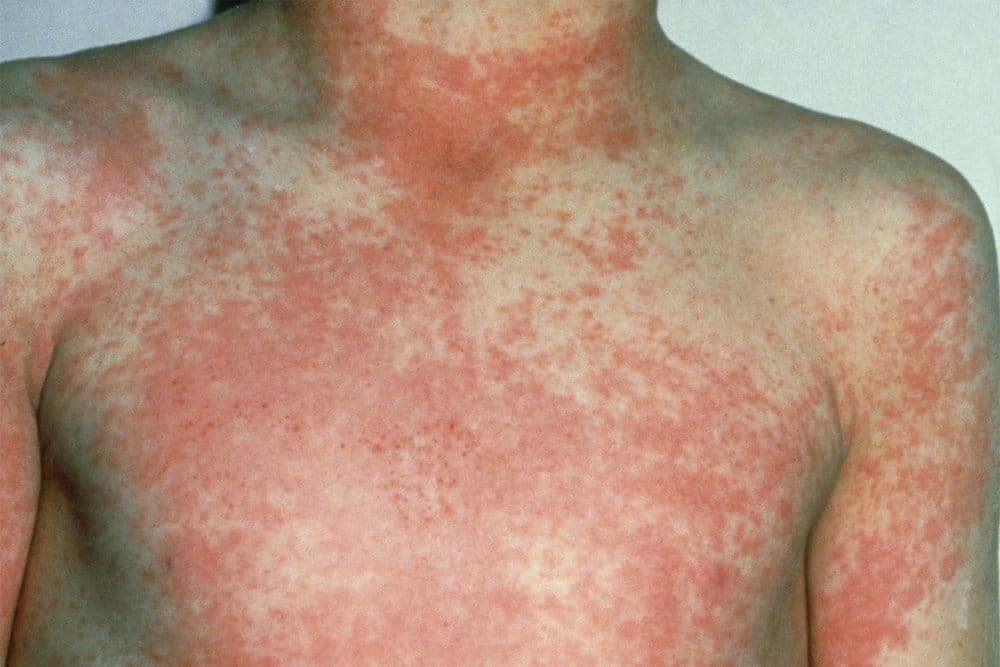 Clusters of scarlet fever have been reported at Craigavon schools and nurseries, prompting a warning from the Public Health Agency (PHA).

The PHA is advising parents and carers to be aware of the symptoms of scarlet fever following an increase in the number of cases at schools and nurseries across Northern Ireland.

The PHA has seen an increase in notifications of scarlet fever which is above the levels they usually see at this time of year.

This follows two years during the pandemic when notifications were lower than usual. Other parts of the UK have also reported increases.

Clusters of scarlet fever have been reported at schools and nurseries in Antrim, Belfast, Bangor and Craigavon.

Scarlet fever is a bacterial illness that mainly affects children under 10 but people of any age can get it. It is not usually a serious illness, but can result in serious complications, therefore treatment with antibiotics is recommended. This helps to reduce the risk of complications and spread to others.

The symptoms of scarlet fever are non-specific in early illness and may include: sore throat; headache; high temperature; nausea and vomiting.

After 12 to 48 hours the characteristic red, generalised pinhead rash develops, typically first appearing on the chest and stomach, then rapidly spreading to other parts of the body, giving the skin a sandpaper-like texture.

On more darkly-pigmented skin, the scarlet fever rash may be harder to spot, although the sandpaper-feel should be present.

Dr David Cromie, Consultant in Health Protection at the PHA, said: “It’s not uncommon to see a rise in cases of scarlet fever at this time of year and we are continuing to monitor rates of infection across the Northern Ireland.

“Scarlet fever is contagious but not usually serious. Early treatment with antibiotics reduces the risk of complications and spread to others.

“Scarlet fever usually clears up after about a week, but anyone who thinks they or a child may have it should contact a GP for a diagnosis and appropriate treatment.

“It is important to take antibiotics as instructed by your GP, to minimise the risk of complications.

“To limit the spread of scarlet fever it is also important to practise good hygiene by washing hands with warm water and soap, not sharing drinking glasses or utensils, and covering the nose and mouth when coughing or sneezing. People should also stay away from nursery, school or work for 24 hours after taking the first dose of antibiotics.”

Further information about scarlet fever is available on the PHA website: www.publichealth.hscni.net/news/scarlet-fever