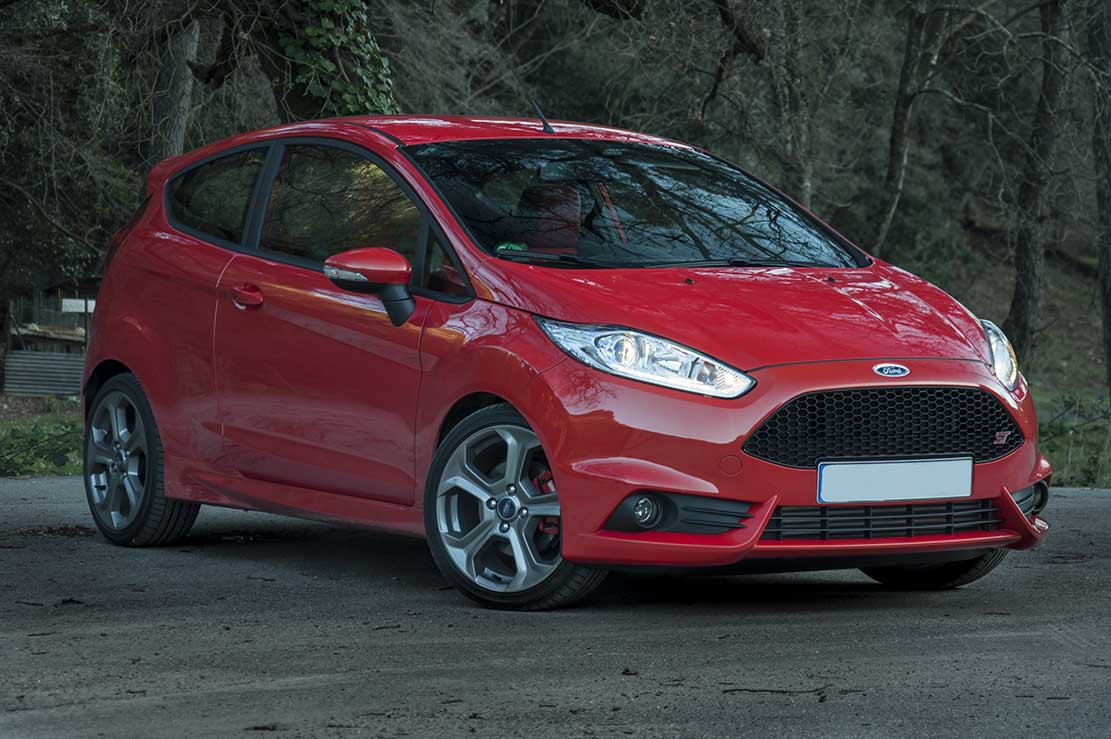 Police are keen to trace the driver of a red Ford Fiesta who they have described as an “awesome human”.

They believe the female driver will be able to help in their investigations into an incident on the Moyraverty Road in Craigavon in the early hours of New Year’s Day.

The incident happened some time between 1.20am and 1.45am.

A spokesperson for ABC police said: “Some human beings are great. Others suck.

“Great human beings stop and help at injury road traffic collisions. Others are the sort who are involved in a serious injury collision and make off from the scene, leaving someone with horrendous injuries.

“The incident I refer to happened in the early hours of New Years Day. Thankfully, we’re fairly sure we have our guy, and he faces an array of allegations including dangerous driving and drink driving, which would explain why he didn’t want to stick around.

“That said, we need to speak to the awesome human being who stopped to help at the scene before we can complete our investigation.

“We know it was a female, driving a red Ford Fiesta. The accident was on the Moyraverty West Road in Craigavon between 120am and 145am on New Years Morning.