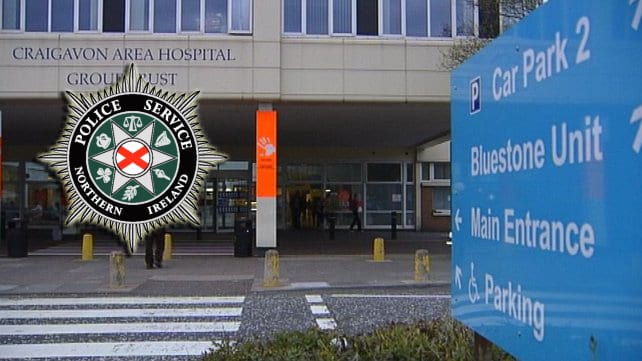 The death of a patient at Craigavon Area Hospital is being investigated by the PSNI.

The Southern Health Trust has confirmed it is cooperating with the investigation following what was described as a “tragic” incident on Wednesday.

It is being reported that a female patient had died.

There had been suggestions that the woman’s death may have been as the result of her falling from a landing several floors up. The incident happened during a busy time at the hospital with witnesses in the area.

The Trust confirmed the “tragic incident today involving the death of a patient”.

It said the police had been informed and full cooperation was being given to the PSNI in their investigations.