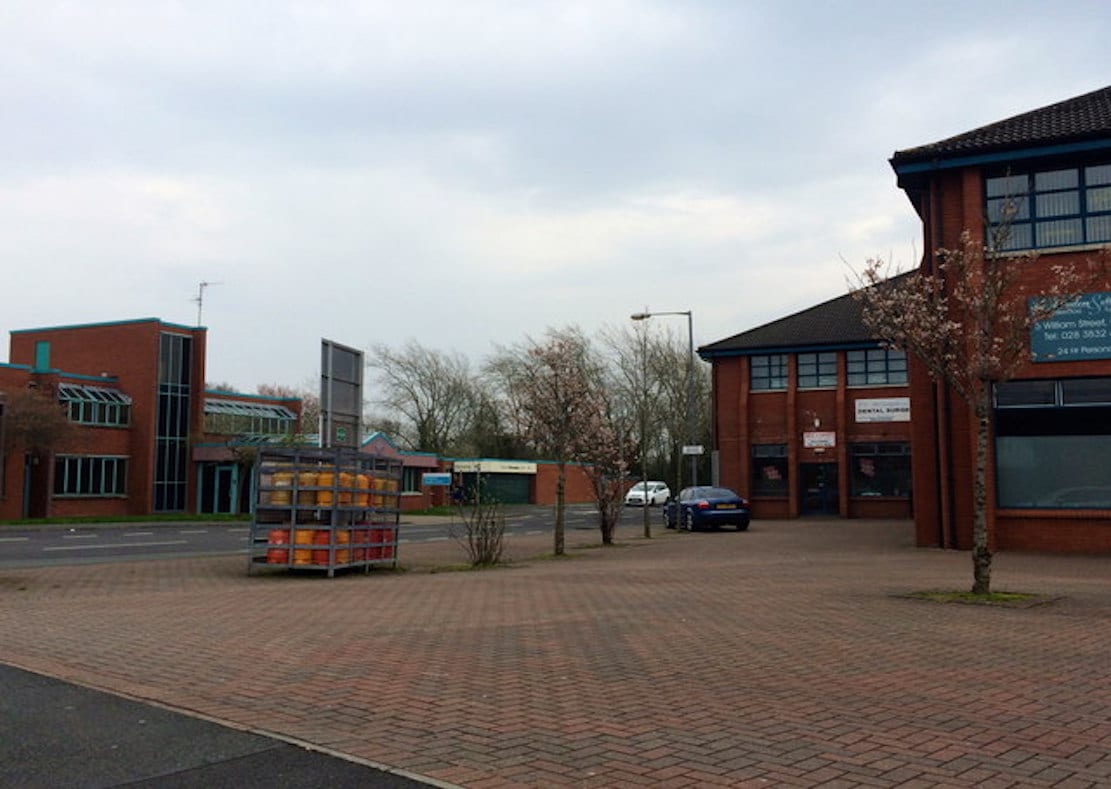 A 14-year-old boy has been charged with attempted robbery, possession of an offensive weapon and assault on police.

He’s expected to appear in court in Lisburn on Monday, August 20.

As is usual procedure the charges will be reviewed by the Public Prosecution Service.

The charges follow an attempted robbery at a takeaway in Legahory, Craigavon on Friday.

A 12-year-old arrested in connection with the same incident remains in custody.

It was reported Shortly that shortly before 11pm on Friday night police received a report that two young males armed with a knife and a hammer had entered a takeaway in the Legahory centre in Craigavon.

They threatened the staff inside, demanding money but fled empty handed.

Two males matching the description given of the would-be robbers were arrested a short time later in the Hillcrest Mews area.

Detective Inspector Colin Patterson said: “Sadly while responding to this crime police officers came under attack from an unknown person who threw a petrol bomb at them.

“It is inexcusable that two local police officers attempting to detect criminals and investigate a crime committed against a local business should be targeted in this way.”