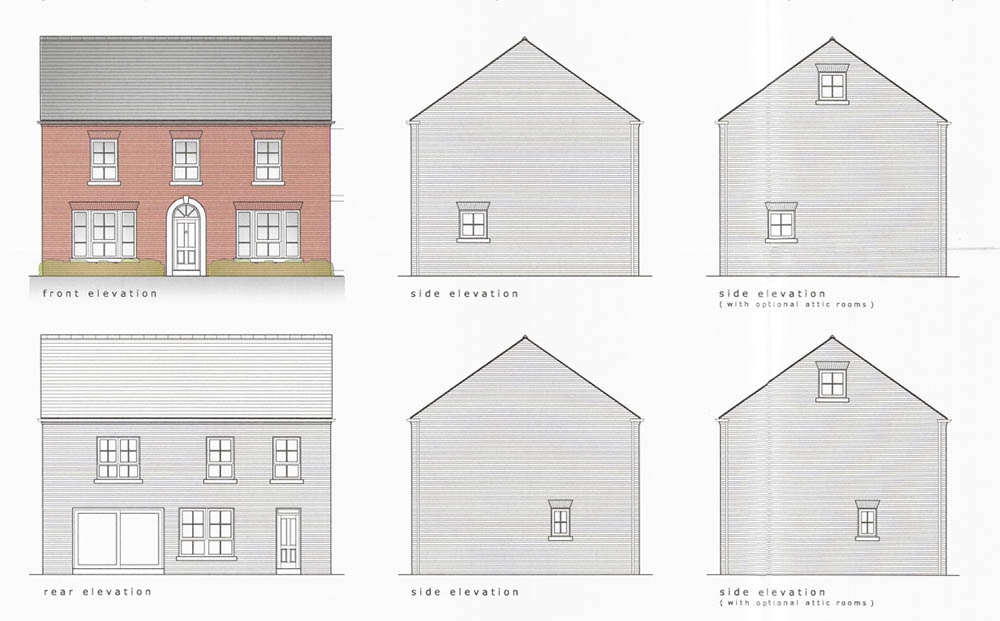 Plans to build 50 new homes in Craigavon are to be recommended for approval.

The proposals – by Acorn Developments NI Ltd – also included landscaping, open space and road widening and footpaths, as well as access improvements along the Kilvergan Road.

The new housing development, specifically, would be build “to the rear of 2 and 4 Aghacommon Heights, Kilvergan Road, and to the south west of 1-7 McGreevy Drive and 68 – 79 McGreevy Park, Derrymacash Road, Craigavon”.

Original plans for the site – currently described as “undeveloped grass land” – had been for 52 houses. An amended application was subsequently brought forward for 50 new homes.

Planners have been considering the application since August last year and are now recommending the proposals should be accepted.

According to a design and access statement: “The applicant’s vision for the site is to create an attractive, contemporary housing development.”

A total of six house types are planned with both semi-detached and detached properties.

As for green space, the statement says it is intended “to create a public realms that promotes a sense of community and provides an attractive space”.

The recommendation to approve will now go before ABC Council’s planning committee when it sits on Wednesday. It will be up to councillors to decide whether or not to accept the officials’ opinion to give the go-ahead.