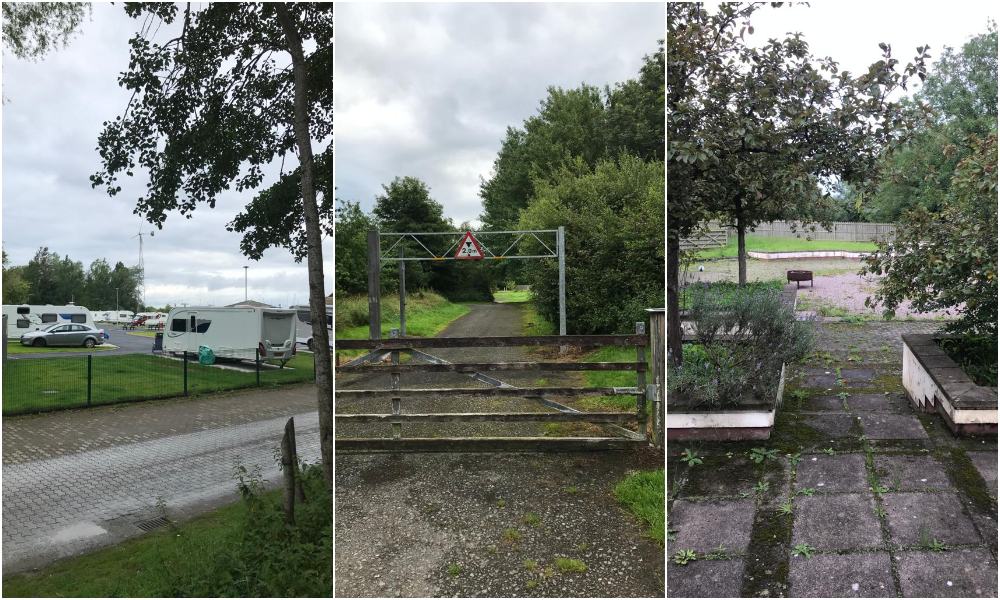 A Co Armagh beauty spot is in need of an urgent make-over to tap into the ‘staycation’ market with one local councillor describing it as a “ghost site” as it stands.

Oxford Island is ideally placed to attract stay-at-home holiday-makers but unfortunately the necessary facilities are not in place to support it.

With pandemic storm clouds gathering over the tourism industry, the collapse in foreign holidays has presented an opportunity by boosting the demand for ‘staycations’.

But SDLP Craigavon Councillor Declan McAlinden is calling on Armagh City, Banbridge and Craigavon Borough Council to improve facilities at Waterside House at Oxford Island to realise its potential.

Said Councillor McAlinden said: “Business in the borough has slowly picked up and the Government’s announcement that those travelling from Spain now need to self-isolate for 14days following a spike in cases has further boosted the prospects of people considering a staycation.

“The risk of having to self-isolate for two weeks, particularly for those who cannot work from home, are opting for a staycation in Ireland as this carries much less disruptive risk.

“In our borough, we have the great facilities at Oxford Island and Kinnegoe Marina. It was great to see so many using the facilities over the weekend but much more can be offered.

“Sadly, when I reached Waterside House, it was like a ‘ghost site’.

“It has been neglected and no maintenance work has been carried out over recent years.

“At a time when we are encouraging people to holiday at home, this would be a great opportunity for ABC council to promote the beauty of Oxford Island.

“In my opinion it would not take an excessive amount of money to have this site equipped for motor homes and camping as the majority of facilities is already in place.

“Over the next few days, my SDLP colleagues and I with be making contact with council officers for development at Waterside House, Oxford Island.”