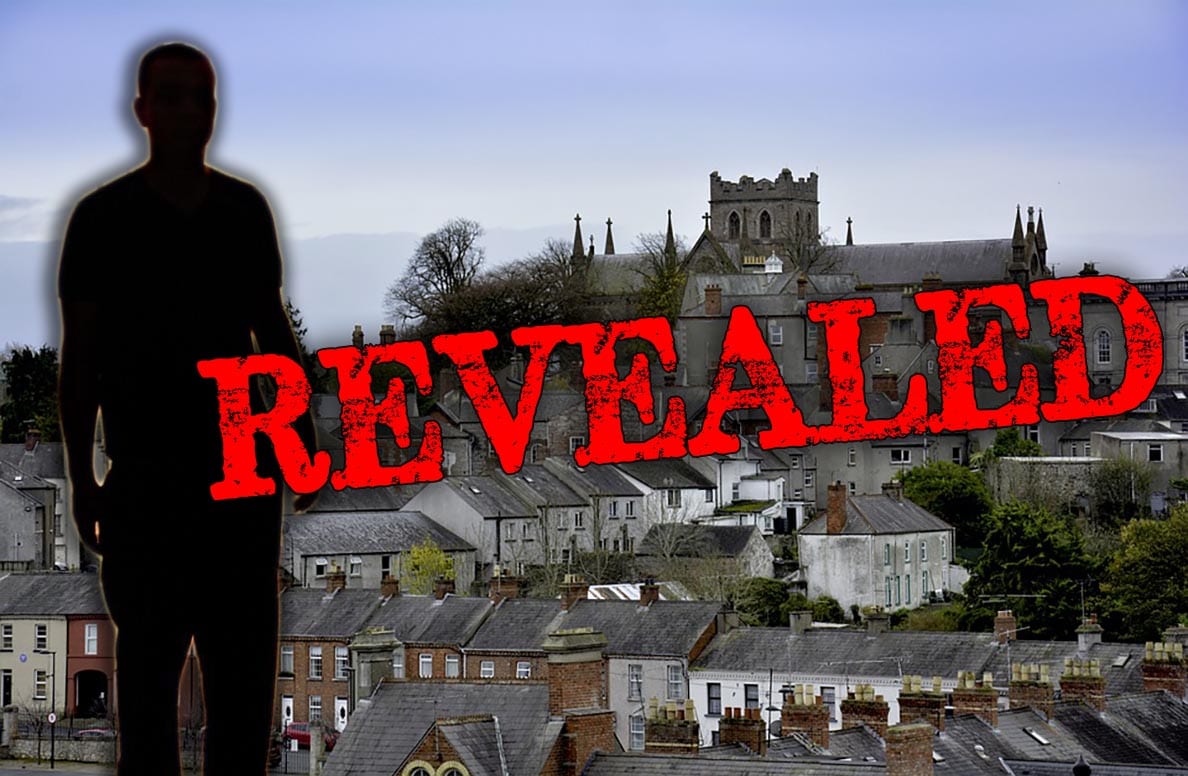 The number of sex offenders living in the Armagh City, Banbridge and Craigavon Borough Council area has been revealed.

The most up to date statistics show that 142 people are currently living in this borough and are signed on the sex offenders register.

The detail has been provided by the PSNI in response to a Freedom of Information request by Armagh I.

The numbers also show that of the four main urban areas, most are resident in the Armagh area.

A total of 40 registered sex offenders are living in the area covered by Armagh PSNI.

The next highest is in the Portadown policing area, with 38, followed by Banbridge, on 36.

The smallest number per urban centre is Lurgan, with 28.

All of those registered are male.

The information comes after December’s breakdown on a county by county basis which showed that, while Armagh be the smallest in Northern Ireland, it had more registered sex offenders than Tyrone and Fermanagh combined.

Tyrone – as the largest county – had 66 known sex offenders living within the jurisdiction.

But County Armagh – smallest of the six by size and second smallest by population – had a total of 111 people currently on the sex offenders’ register.