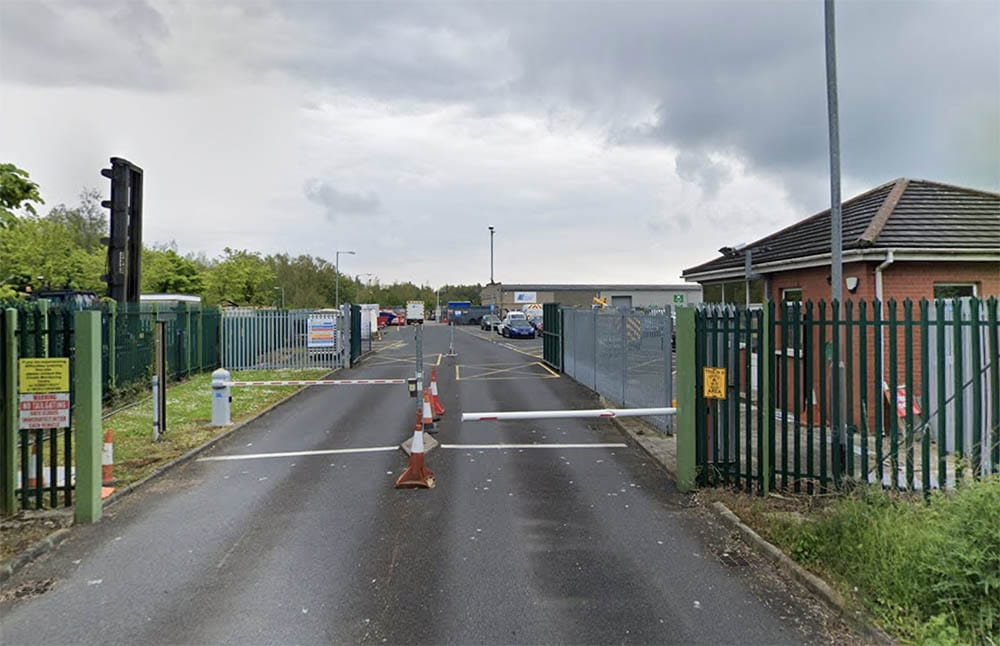 The NIE Networks office complex at Craigavon looks set to be demolished and rebuilt – at a cost estimated at over £4 million.

An application for the extensive project has now been submitted to Armagh City, Banbridge and Craigavon Borough Council for consideration.

The base at Carn Industrial Estate is home to over 120 employees.

Now NIE Networks hopes to be given the go-ahead to demolish the existing offices, as well as the mobile units on site.

The intention is to construct a replacement modern office building.

It would provide considerably more floorspace. The proposals, if approved, would see over 1,000 sq metres added to the existing 1,760 sq metres available.

A new security hut and cycle shelter are intended too, and NIE Networks also hopes to undertake landscaping on site.

In addition, the proposals would also see the provision of car parking.

The application is due to be publicly advertised next week and a decision expected in due course.