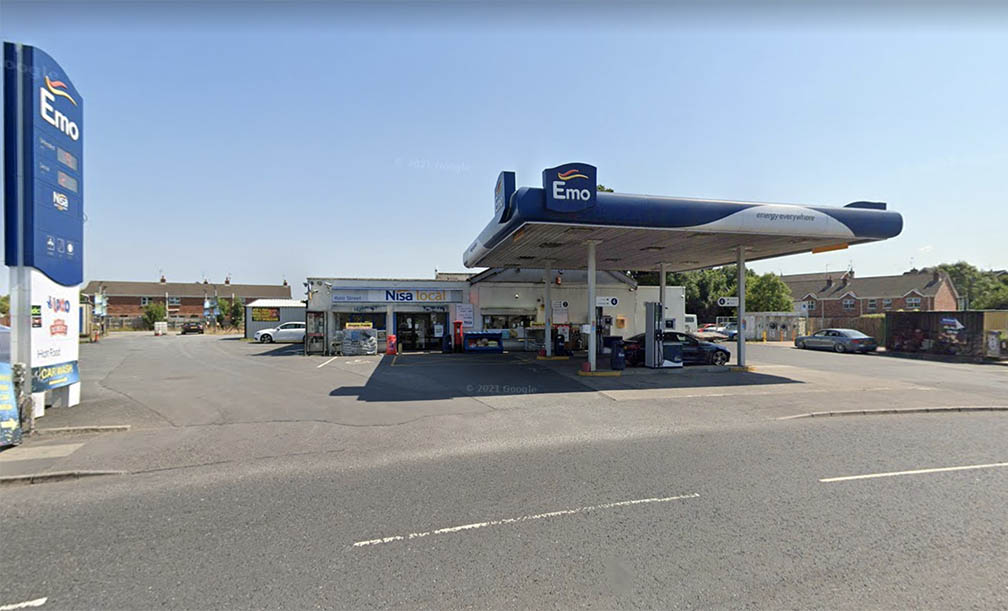 A major new retail development which would entirely transform the village of Waringstown look set to be given the thumbs-up in the New Year.

Two years after proposals were first lodged with Armagh City, Banbridge and Craigavon Borough Council and planning officials are of a mind to recommend in January that the scheme – which would create a small number of jobs and represent a significant investment – should go ahead.

The plans had been lodged by McOrmond Ltd and published under the name of the Main Street Redevelopment Project.

The ambitious scheme, which has been developed on behalf of Knox’s Nisa Local, would initially require the demolition of existing vacant filling station and units on a site to the rear of Oaktree Manor.

And it its place would be built a new modern Nisa supermarket, which would include a hot in-store deli.

As Armagh I revealed at the time the development was first mooted, the retail sales space element of the ground floor would stretch to in excess of 3,000 sq feet, and there would be office, storage and staff facilities at first floor level.

At the same time, a separate hot food takeaway would be built away from the supermarket itself on the opposite side of the site.

There has been a slight amendment to the original plans. Originally it had been intended to have a three-pump petrol filling station included, but this has now been increased to offer four pump islands instead. This will come complete with new canopy.

A one-stop-shop which would tick many boxes, it is even planned to have washing machines and a tumble drier provided externally for public use!

To facilitate the exciting scheme, a new entrance and exit to the site will be required, including the introduction of a new right turning lane.

There will be a total of 45 car parking spaces provided to accommodate customers and visitors to the site, with the submission indicating an estimate of around 1,000 people attending the premises daily.

Council officials recently ruled that the application did not require an environmental impact assessment.

The exact location is given as lands “to the rear and approximately 60m south of 10 – 20 Oaktree Manor, Waringstown, including lands immediately opposite and east of 5 – 37 Main Street, Waringstown”.

During the course of the correspondence with the developer, the tenant answered questions over the size of the intended storage facilities on site, due to increase from some 480 sq ft to 2,710 st ft.

“The site we are trying to build is going to have one weekly delivery,” revealed a letter from Knox’s Nisa Local, based at 10 Main Street in the village. “This contrasts to the majority of other small supermarkets in that they get deliveries multiple times per week. Fewer deliveries increase the need for a larger stock holding.”

The application did not attract any feedback from the public in the form of letters or petitions of either support or objection.

And having considered all the information at hand and the views of the statutory agencies consulted, officials believe that the scheme should be allowed to go ahead.

That will be the recommendation going to the first planning committee sitting in 2022, and it will be up to councillors to decide whether or not to accept that opinion.