Planning officials are to recommend the development - targeted at the over 12,000 workers in the Carn area - should be allowed to proceed 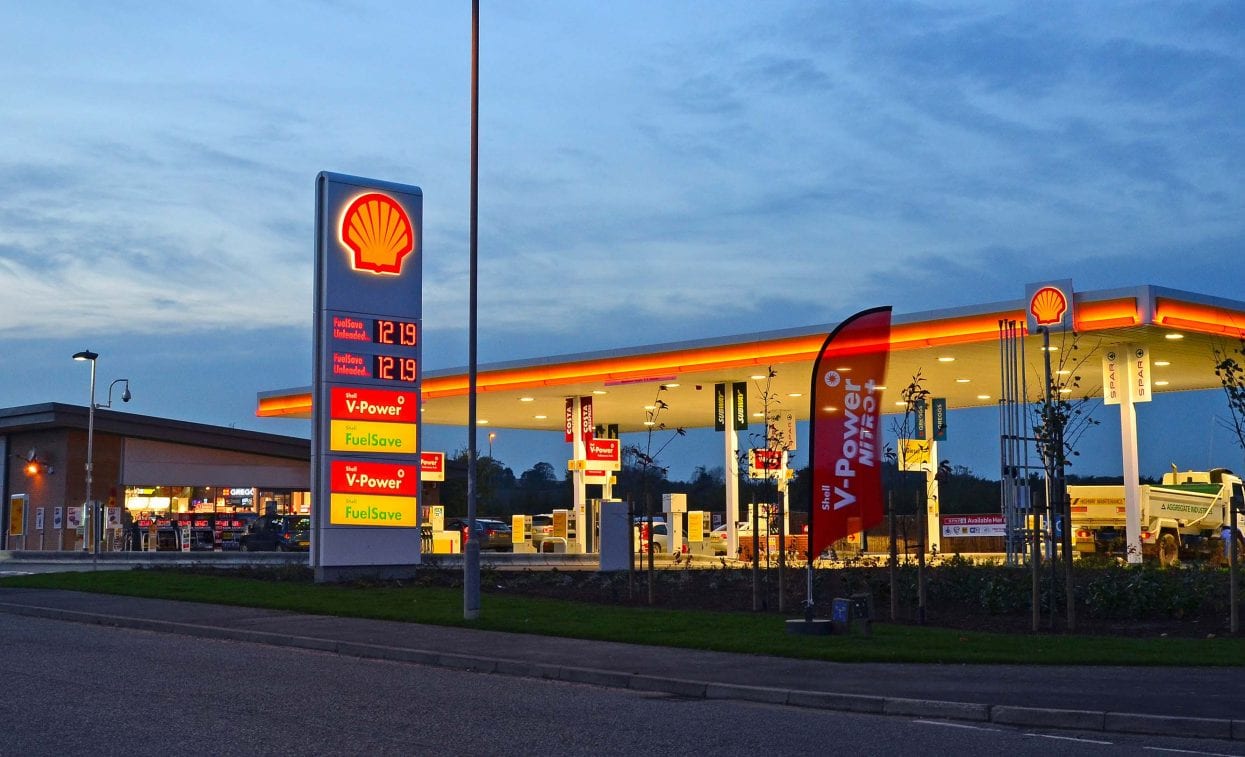 A new £500,000 petrol station – complete with shop and associated services – is to be recommended for approval in Craigavon.

The development – which Armagh I first revealed back in December 2019 – has been earmarked for a site at the corner of Carn Road and the Charlestown Road.

The application was submitted in the name of Ennismore Pension Fund.

Now planning officials are to recommend the development should be allowed to proceed.

That is the recommendation which will go to the May sitting of Armagh City, Banbridge and Craigavon Borough Council’s planning committee.

The earmarked site is currently described as “overgrown grassland”.

As Armagh I reported at the time, the plans comprise of a 10-bay petrol filling station – beneath a high canopy – and retail and service facilities.

The retail shop would stretch to over 270 sq metres and the development will also include a hot food bar and cafe, sitting area and toilet provision.

There will also be staff facilities on site too.

A total of 22 parking spaces – for HGVs and cars – and associated siteworks form part of the overall proposals.

According to a planning statement submitted with the proposals there is a real need for such a development in the area.

It states: “The proposed petrol filling station has the potential to create local jobs that might not otherwise be generated.

“The petrol filling station, its associated shop, hot food bar and seating area will also benefit commuters and existing employees of surrounding businesses by providing an alternative in terms of refuelling, the purchase of convenience goods, access to hot food without the need to head east-bound on the M1 or journey into the town centres of Craigavon, Portadown and Lurgan.”

The main customer target is workers in the area.

The planning statement says it will “provide choice for day-to-day convenience shopping for the 12,599 working population within the Carn Industrial area”.

And it is intended to open daily until midnight to “accommodate many of the shift workers employed in the industrial estate”.

No objections have been raised during the course of the public consultation.

Clarification has been sought by and provided to the Department of Infrastructure in relation to some of the elements of the plans, which have been estimated by Construction Information Services to cost in the region of £500,000. Outline planning permission has previously been granted.

Council planning officials, having studied the opinions of the statutory agencies consulted, feel that the case has been made for such a development in the area.

That will be the recommendation going to the May meeting of the planning committee but, as always, it will be up to the councillors to decide whether or not to accept that opinion.