New figures are a damning reflection on Craigavon emergency department

Craigavon's emergency department is struggling to meet its own targets 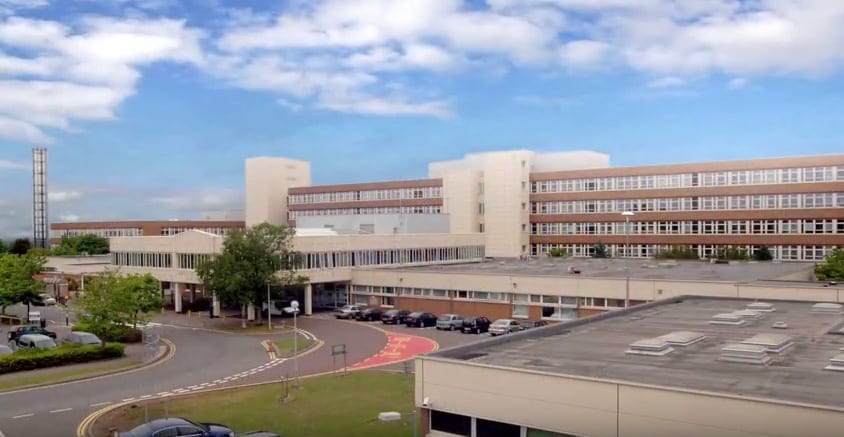 Earlier this month the Southern Health Trust confirmed they would be looking at Craigavon as a contingency plan to cope with the growing pressure on neighbouring Daisy Hill’s emergency department (ED).

An announcement was expected earlier this week, however, the Trust postponed plans to carry out a public consultation on the future of Daisy Hill’s ED, a couple of days after a public meeting.

There were angry scenes as members of the public tried to gain access to a Trust board meeting on Thursday – the day they announced their postponement.

Instead a regional summit, with senior NI health officials, will be held early next week to discuss its future.

However, in the midst of the struggle, new figures release cast a damning reflection on Craigavon’s ability to be a viable contingency plan.

The number of patients waiting 12 hours or more for treatment between January and March stood at 315, with 181 waiting more than 12 hours in January alone.

Throughout March 80 patients at A&E faced a 12-hour wait or more, compared to just eight the previous March.

A Southern Trust spokeswoman told the Irish News said the majority of visitors to both Daisy Hill and Craigavon emergency departments were seen within four hours – despite an increase in patient numbers.

“Unfortunately, some of our patients waited longer than the 12 hour ministerial target and we very much regret that these people had such a long wait,” the spokesman said, urging people not to attend with “minor ailments”.