'There have been job losses throughout this pandemic in Upper Bann, especially in the manufacturing industry' 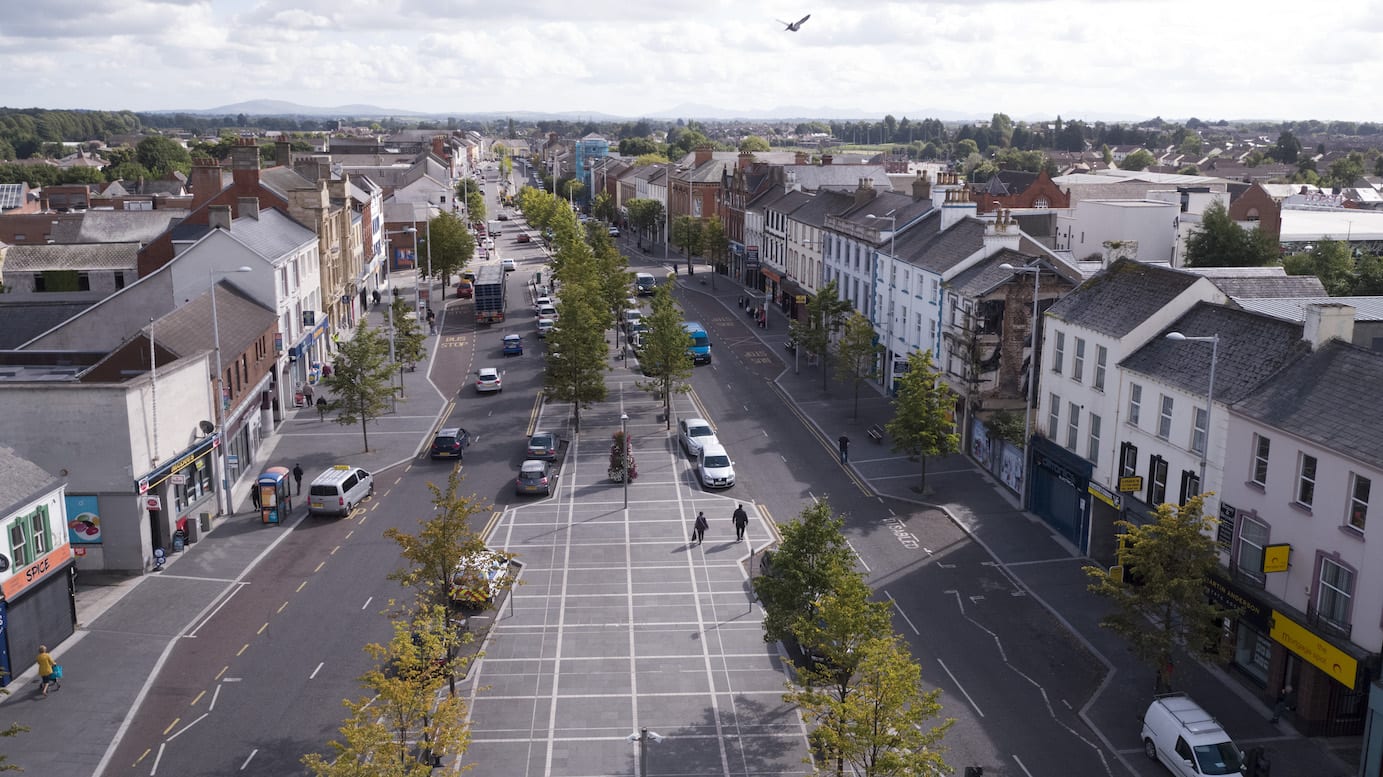 Close to a third of the eligible population in Upper Bann were placed on furlough during the course of the Covid-19 pandemic.

And 4,400 claims were made for the Self Employment Income Support scheme which is equivalent to 80 per cent of the eligible population.

As details were revealed Upper Bann MP Carla Lockhart has welcomed the continued support from the Government for workers in her constituency.

And the DUP representative said that whilst there are still gaps to be plugged, overall the Government help packages have been “widely accessed, particularly by the self-employed”.

But there were also a number of people who missed out on either scheme and this is something Ms Lockhart has “pledged to keep fighting for”.

She said: “Whilst it has been good to see wide utilisation of the Government help schemes, I will continue to press for assistance for those who missed out.

“Part of the benefits of being one of the world’s largest economies is the measures of support available and the potential for a quicker recovery.

“What we also need to see is a plan for further job creation. There have been job losses throughout this pandemic in Upper Bann, especially in the manufacturing industry.

“I want to see investment by both the Government and the Northern Ireland Executive to protect the jobs we have and bring new jobs to the area.

“It is vital we use this as an opportunity to keep Upper Bann as an area of high employment, using the skilled workforce we have and supporting our global industries.”