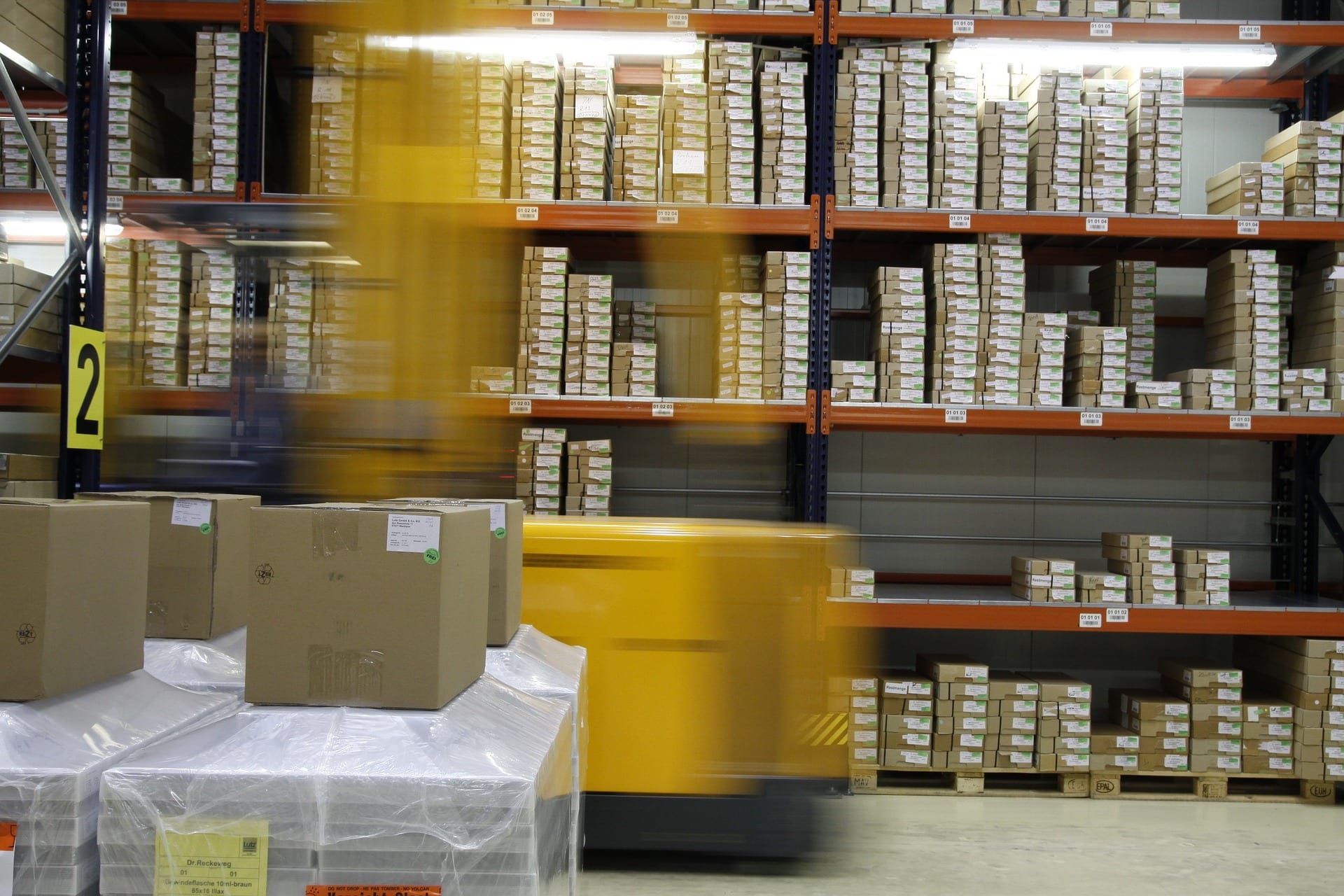 A Lurgan man who did not hold business insurance whilst working as a delivery driver has been handed six penalty points.

Court heard that the 47-year-old was detected by police when a delivery bag was spotted in his car during a routine stop.

Tomasz Steczek, of Union Mews, pleaded guilty to using a vehicle without insurance at Craigavon Magistrates’ Court on Wednesday.

Court heard police had reason to stop the defendant driving a Nissan Almera on Mourne Road, Lurgan, at around 6.20pm on June 5.

When officers went to speak to Steczek they spotted a delivery bag on the passenger seat of the vehicle.

Checks showed that the car was not insured for business purposes.

The defendant told police he had only recently started working as a delivery driver.

Defence barrister Damien Halloran stated Steczek had believed he was insured but accepted he “should have double checked”.

He added that the defendant no longer was a delivery driver after finding factory work.

Steczek was handed six penalty points and ordered to pay a fine of £200, along with the offender’s levy of £15, within 10 weeks.