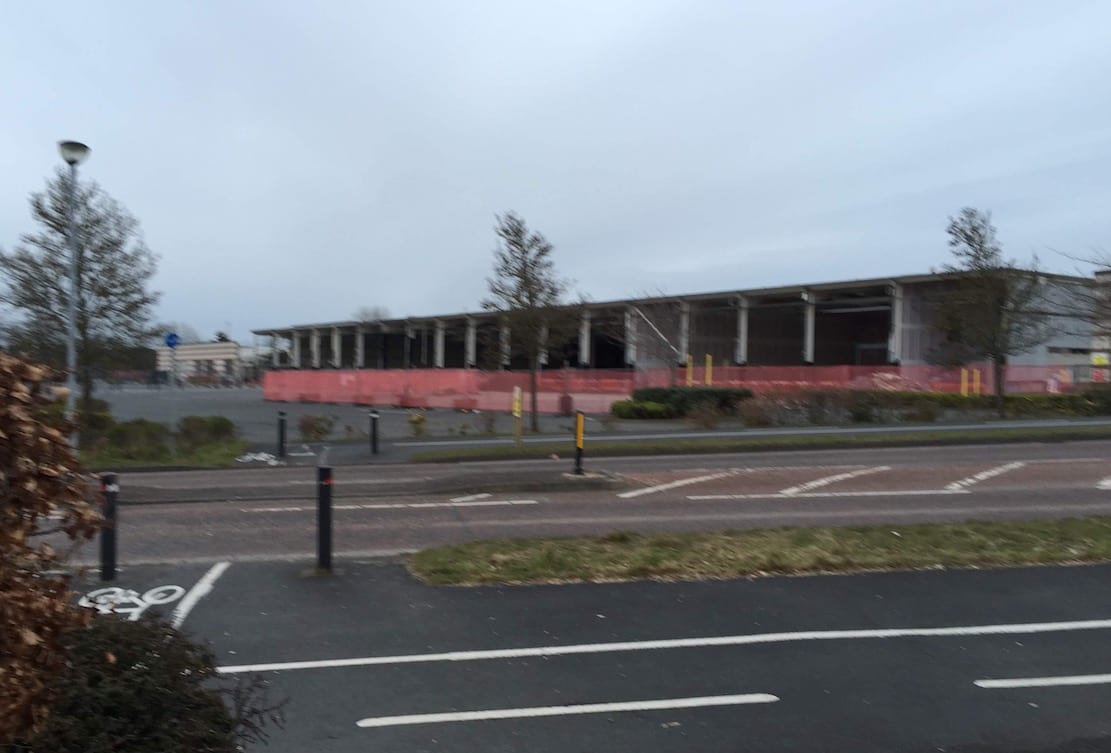 A new Marks & Spencer store will open in Co Armagh later this year.

The development is currently proceeding at the former B&Q premises at Highfield in Craigavon.

There had been much rumour and speculation locally that it may have been put on the long finger following other highly-publicised closure plans.

But the major high street retailer has allayed those concerns.

It will have no effect on the Co Armagh store – which will also incorporate a cafe – with construction continuing as planned.

An M&S representative confirmed that the store – which will stretch to almost 7,500 sq ft – will open in the autumn.

The 50-seater Food Hall will be located in the Marlborough Retail Park in Craigavon.

And it used the 50th birthday of that momentous occasion to reveal the Co Armagh expansion plans.

M&S Chief Executive, Steve Rowe, pledged the retailer’s “continued commitment to the region” at that time, adding: “We hope the next 50 years in Northern Ireland will be every bit as special as the last.”

M&S also operates a Food Hall at the Spires Retail Park in Armagh, and recently opened a major new outlet – comprising the full range of food, clothing and other goods – at the Quays Shopping Centre in Newry.

The development of the Craigavon store will be a major boost on the employment front when completed, with in the region of 100 jobs already created during the construction phase alone.