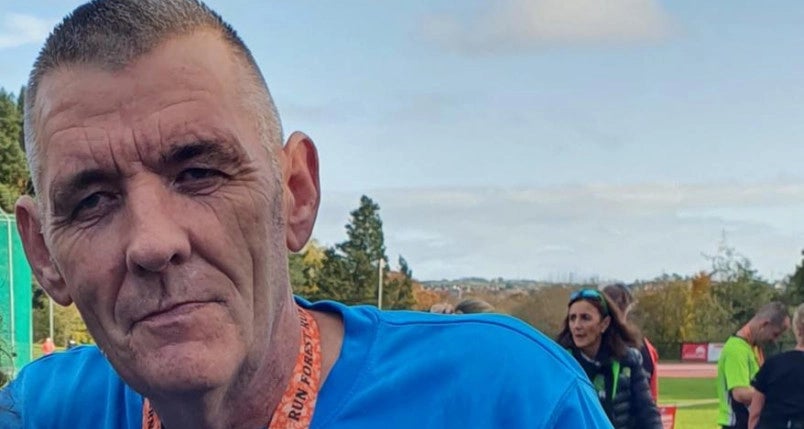 A man who went missing from a Co. Armagh hospital has been found dead, police have confirmed.

The 55-year-old was wearing a grey dressing gown when he disappeared from the hospital premises shortly before 9am yesterday. He was last seen at a roundabout near the hospital.

Police sniffer dogs and helicopter joined in the search as darkness fell on Tuesday evening.

Members of the public also helped in the operation, however, police confirmed earlier this afternoon that the search for Mr Crawford had concluded following the discovery of his body.

Police said they would not be releasing any further details at this stage.