The district judge remarked: 'I think you were well advised to plead guilty particularly with your record' 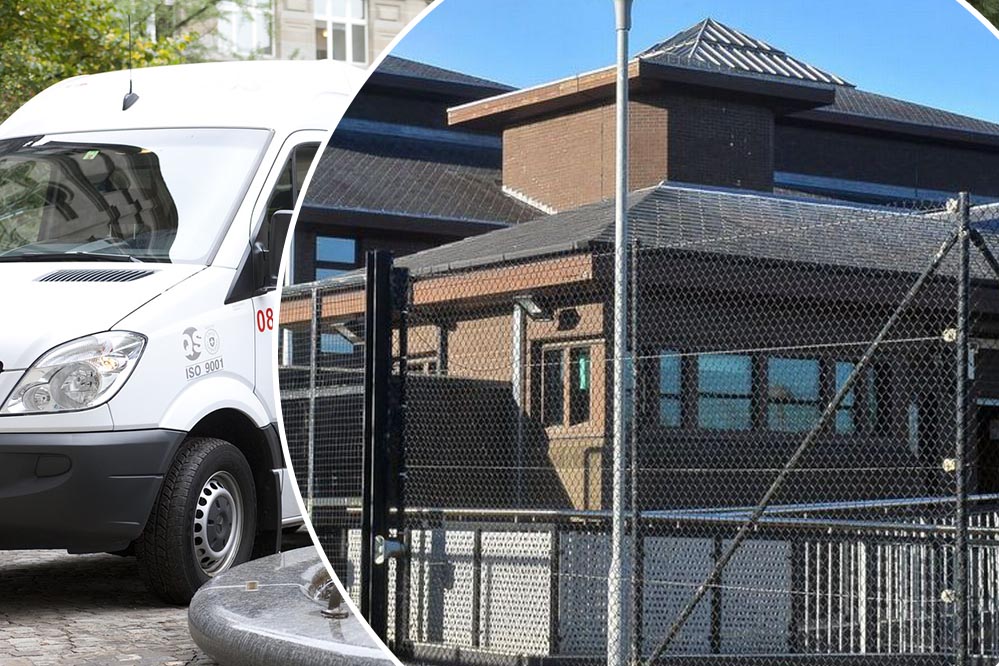 A Craigavon man who assaulted a delivery driver and damaged his car has been handed a suspended prison sentence.

Prior to sentencing the 27-year-old, the district judge commented: “I think you were well advised to plead guilty particularly with your record.”

In a short summary, District Judge Peter Magill outlined that a delivery driver had arrived at the defendant’s address and an altercation occurred.

He commented: “It was a fight, with the injured party giving as good as he got but during this a dent to the cost of £200 was caused.”

The district judge noted Murray’s record and observed that he had no active suspended sentences, having been invoked in a sentencing earlier this year.

He added: “The hope would be that you have learned your lesson. I think you were well advised to plead guilty particularly with your record.”

The defendant was sentenced to one month in prison suspended for 12 months and was ordered to pay restitution of £200 within 26 weeks.