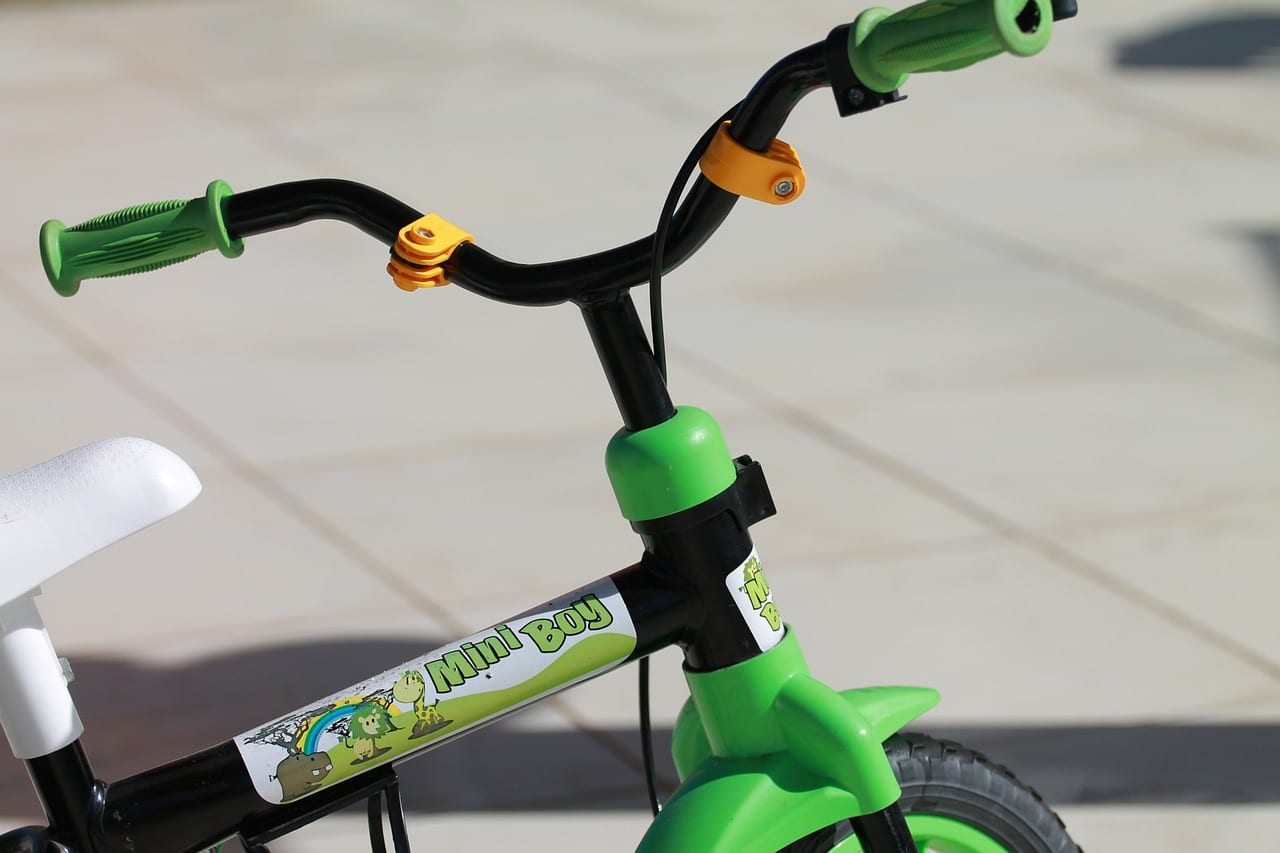 A Craigavon man who threw a child’s bicycle through a car window has been handed 75 hours community service.

The judge told the 40-year-old: “Anyone who engages in that level of violence has a problem.”

It was heard that on June 5, at around 8pm, police were alerted to a domestic disturbance at the injured party’s address.

She informed officers that her ex-partner – the defendant – had threw a child’s bicycle at the rear window of a Ford Fiesta outside her home, resulting in it smashing.

On checking out the damage police then arrested Toye nearby.

Defence barrister Gavyn Cairns stated: “This is a man of 40 with no record, he had faced more serious charges and this involved his now estranged partner.”

Deputy District Judge Gerry Treanor said: “Anyone who engages in that level of violence has a problem.”

Mr Cairns stated: “She threw an object at him; he reacted by throwing the bicycle instead of striking her.

“He has indicated to probation that he is remorseful for his actions; he co-operated fully with probation who see him as having a low likelihood of re-offending.”

Toye was sentenced to an enhanced combination order consisting of 75 hours community service and 18 months probation.