Court heard defendant had consumed a 'concoction of drink and drugs' 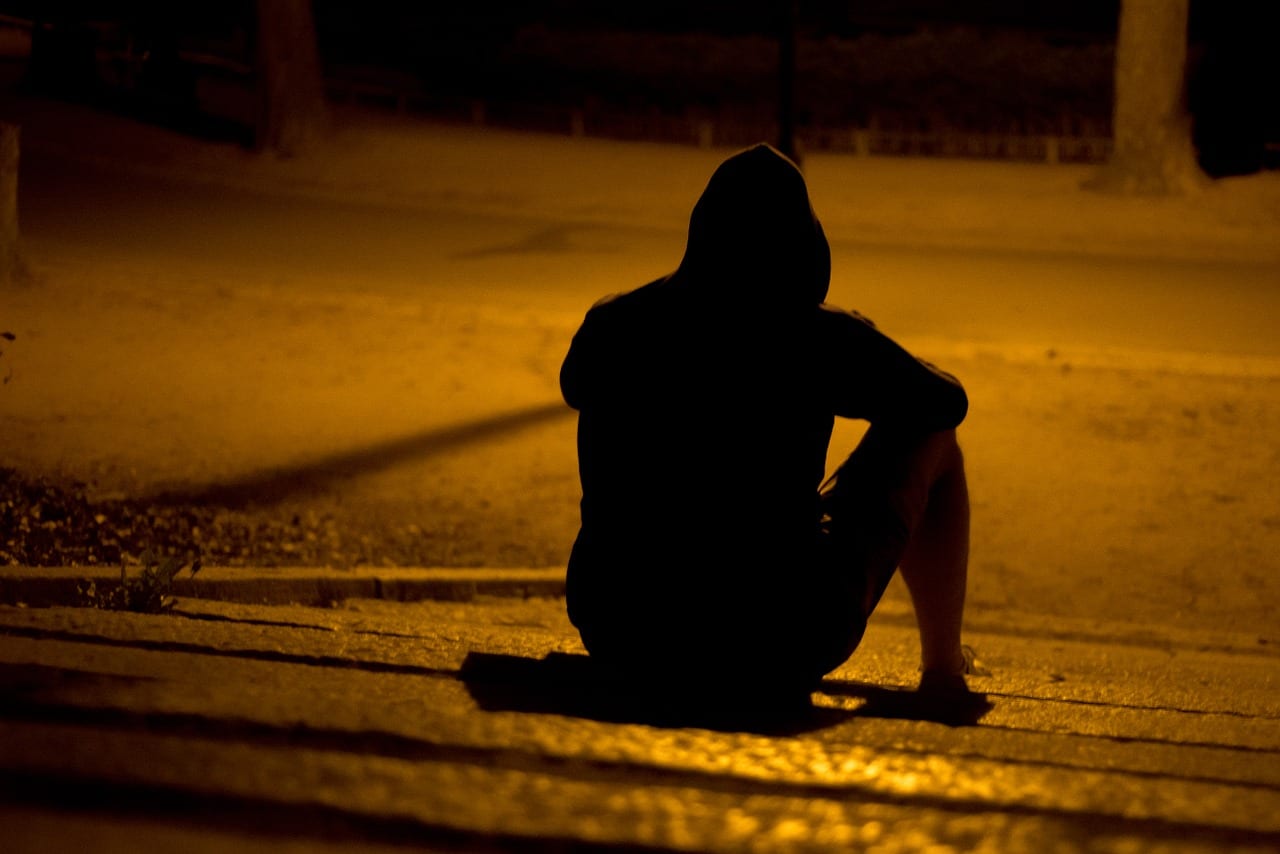 A man who damaged a woman’s car and tried to enter her home whilst in a “state of undress” after consuming a “concoction of drink and drugs” has been handed a suspended prison sentence.

Matthew Daniel Brady, of Windermere Drive, Lisburn pleaded guilty to possession of a Class A drug and criminal damage at Craigavon Magistrates’ Court on Friday.

District Judge Bernie Kelly commented: “I was going to ask if he had the restitution until I saw the other charge”.

Defence solicitor John McAtamney said: “He does have the restitution of £262.28 her with him today.

“This was a strange incident. He was at the premises where the damaged car was, in a state of undress soaking wet and covered in mud.”

He continued: “He had been out earlier for a friend’s birthday party. He has very little memory of the incident and had just returned from New Zealand where he had been working for two years.

“He has a number of entries in his record for Class B and C. They were at the time for cannabis but he had turned his life around.”

Mr McAtamney stated: “He is in full time employment and has full restitution for the damage caused to the lady’s vehicle.”

District Judge Kelly said: “I am right in saying you have graduated from Class C to Class B to Class A in six years.

“You consumed a concoction of  drink and drugs, you had no idea where you were. Whilst in a state on undress you awoke someone else from their slumber and tried to access their home.”

She continued: “You half dressed turned up to this lady’s door in the middle of the night and tried to get in. You are lucky you did not get in as there would be other charges.

Brady was sentenced to three months in prison suspended for 12 months.

In addition, he was ordered to pay a compensation in the sum of £262.28