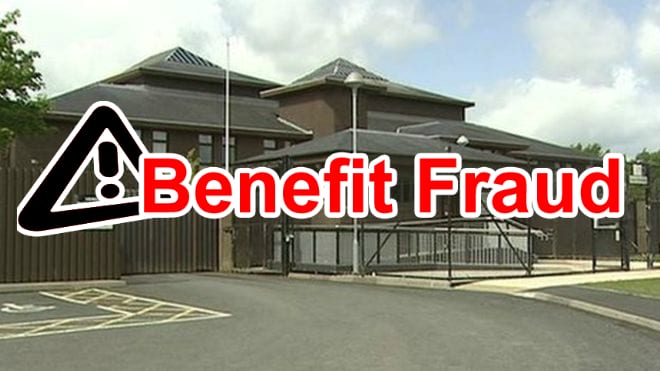 A Co Armagh man convicted of wrongfully claiming over £2,000 in benefits has had a prison sentence suspended upon appeal.

Benjamin Thornbury was jailed this month for six months after he claimed £2,209 in Jobseekers Allowance.

He made the claim while failing to declare that he was in employment.

The 28-year-old appealed against the sentence.

And, at Craigavon County Court on Wednesday, the judge ordered that the prison sentence be suspended for two years.

The benefit fraud was uncovered following an investigation by the Department for Communities.

Thornbury, of Oakwood Place in Craigavon, must repay any outstanding money wrongfully obtained to the Department.