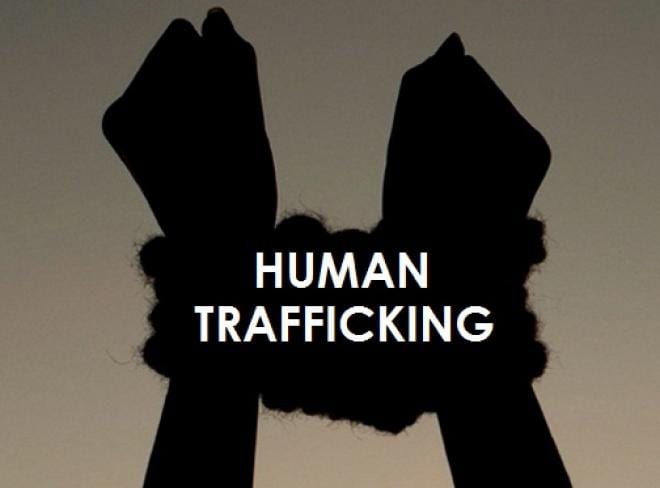 A man has been charged with human trafficking in County Armagh.

He has also been charged with making threats to kill.

“He is due to appear at Craigavon Magistrates’ Court tomorrow, Friday, 27 May,” said DI Bell.

It is believed these charges relate to an incident in the Craigavon area in October 2015.