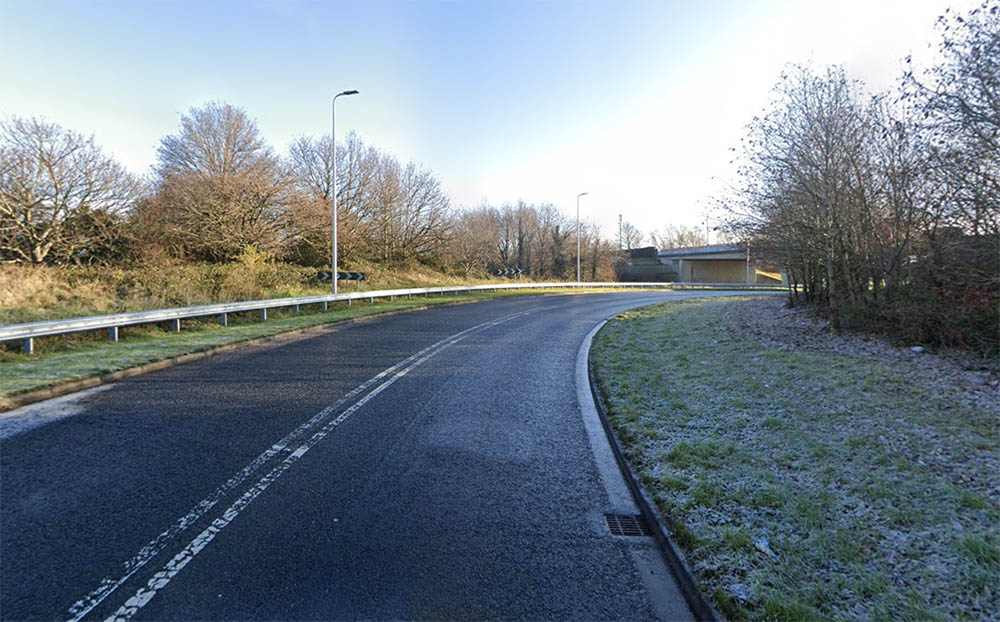 A Portadown man who is accused of causing grievous bodily injury to another through careless driving will face Crown Court proceedings next month.

The 54-year-old appeared at Craigavon Magistrates’ Court for the purposes of a preliminary enquiry (PE), the legal process during which a case is referred to the higher court.

As the charges were read, it was heard that the offence was alleged to have been committed back on July 5, of last year, in the vicinity of Central Way, Craigavon.

Appearing in his solicitor’s office, Herron made no objection to the holding of a preliminary enquiry.

Deputy District Judge Greg McCourt  , satisfied there was a prima facie case to answer, released the defendant on his own bail of £500 to appear at Craigavon Crown Court on April 5.