Man (63) fined £1,000 over ‘sophisticated enterprise’ after cannabis found growing at his home 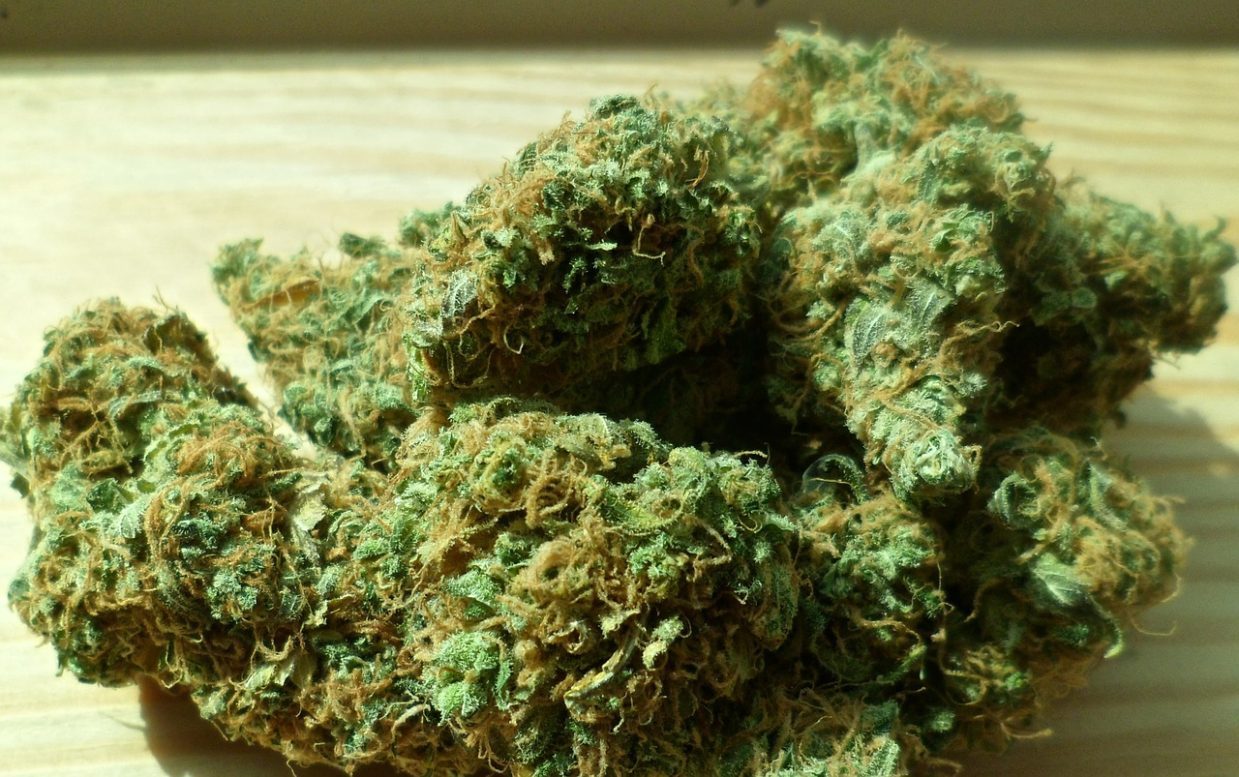 A Craigavon man who had 10 cannabis plants found in his home during a police search has been handed a suspended sentence and fined £1,000.

Court heard that the estimated value of the drugs seized was £7,300 and that the 63-year-old used the substance for a medical problem.

Patrick Thomas Morgan, of Drumbeg, pleaded guilty to cultivating cannabis and possession of a Class B drug at Craigavon Magistrates’ Court on Friday.

Court heard that on February 28 last year, police performed a search of the defendant’s home under the Terrorism Act.

During this, officers found six cannabis plants in an outhouse, along with a quantity of dried cannabis and a further four plants in a built-in cupboard on the landing of the property.

All the plants were treated with watering systems, thermostats, heat bulbs and air vents.

Morgan indicated to police that he grew the plants as a hobby.

Court heard the estimated value of the drugs seized was around £7,300.

Defence barrister Ciara Ennis stated: “There was a search not for drugs but nothing came of the other initial reasoning.

“Mr Morgan was fully co-operative with police and made full admissions.”

She commented: “This was a large quantity of drugs which has to be a concern. These are often not dealt with in this jurisdiction and Mr Morgan is not naive.

“He does have a record but nothing in the last 28 years.”

Ms Ennis stated that Morgan had been growing the cannabis for his own personal use for a medical problem.

District Judge Bernie Kelly said: “There are a whole host of ways of dealing with that medical condition.

“That is not an excuse for what I consider quite a sophisticated enterprise.”

Ms Ennis stated: “He has not come to police attention since, he has now sought appropriate treatment and has found employment.

“He has made positive changes and accepts what he did was wrong especially when it comes to setting an example for his children.”

District judge Kelly said: “There are quite a lot of positives in this report but it doesn’t change the fact that this was £7,000 worth which is an awful lot of money’s worth.

“Normally these cases are in the Crown Court where you would be looking at years.”

She continued: “I have to send a message, despite your age, no one can get away with this.”

Morgan was sentenced to four months in prison suspended for two years.