'We're dealing with one young person...she's been making a lot of phone calls to police, but there's an alcohol addiction there in the background' 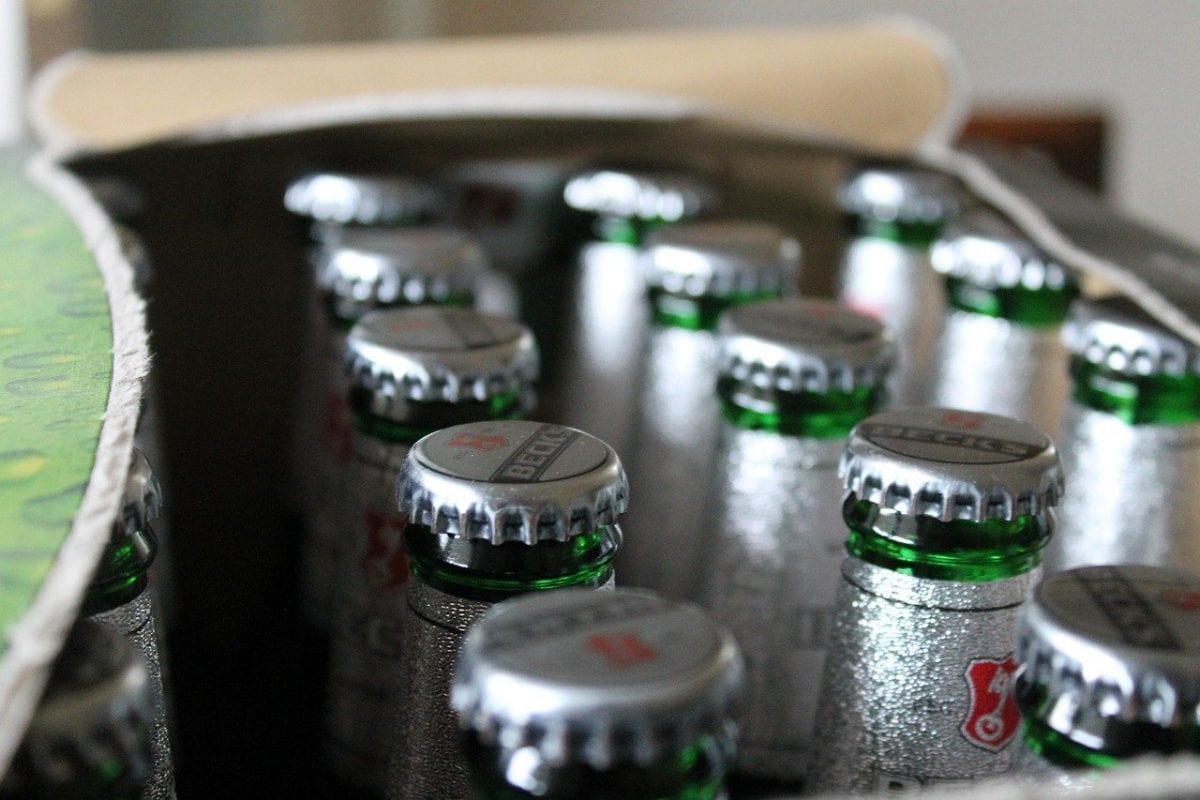 “Makeshift off-licences” are operating out of car boots as criminals flog booze to kids in north Armagh.

The dodgy dealings are operating in parts of Craigavon with the culprits stopping, selling and moving on.

Details of their unscrupulous activities were highlighted to PSNI during the Portadown and Craigavon Virtual Community Engagement meeting held on Wednesday night.

And SDLP Councillor Thomas Larkham said it was happening quite openly.

He told the meeting: “I’ve noticed, and I’m sure there’s others who have, that a lot of young people seem to be getting alcohol from people who are maybe driving up in cars and opening their boots to form sort of makeshift off-licences.”

The councillor went so far as to say that he would be able to direct police to several areas in Craigavon in where such enterprises are taking place.

Councillor Larkham also said that young people appeared to be drinking in the afternoon, so as to have sobered up somewhat when they returned to their parents later in the evening or night.

Local PSNI Inspector Leslie Badger confirmed that police are currently investigating one individual in relation to providing alcohol to a minor.

He commented: “It is usually an adult turns up in a car, buys alcohol from the off-licence then takes it back to the car or even hands the bag as they leave the store.”

The inspector stated: “We’re dealing with one young person in the DEA at the minute. She’s been making a lot of phone calls to police, but there’s an alcohol addiction there in the background.

“I’m in no doubt she’ll probably start to engage with the criminal justice system, as she refuses to accept the offers of help that have been offered to her.”

He said she may have fallen in with a bad bunch but he believed alcohol was the “main common denominator there”.

Inspector Badger said that when it came to off-licences selling directly to children, one major change in placing has been the loss of test purchasing.

“This is not only an issue in our area but one which exists across the while of the province unfortunately, but we do keep an eye on things,” he added.

“The lifestyle some of these children have, you know, they don’t have their positive influences in their home anymore but that is a society thing and it is not for me to make a judgement call.”